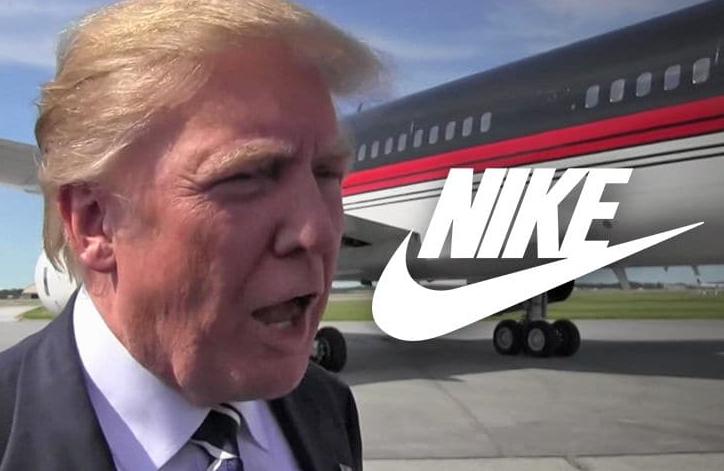 *Welp, if you’re one of those tRumpers that expected the orange a-hole in the White House to go in on Nike and join the boycott against the company for putting Colin Kaepernick at the center of it’s “Just Do It” 30th anniversary campaing, guess what, it ain’t happening.

Why is that you ask?  Well, like everything else with Trump, it’s all about the money.  Read on for the full story via Newsweek. 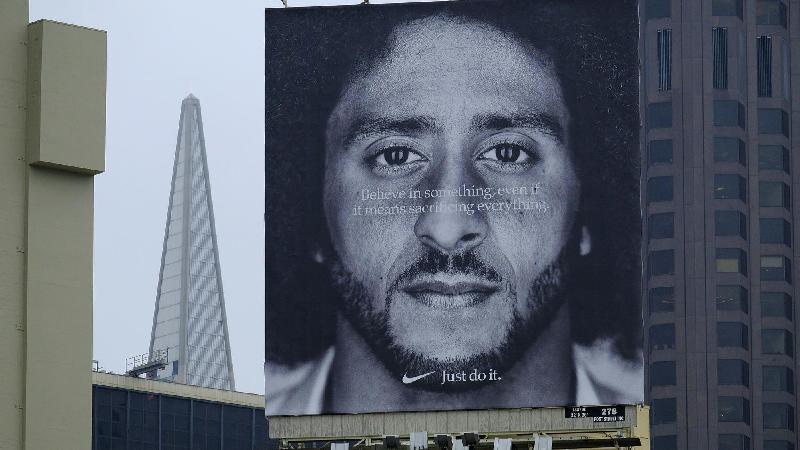 Nike unveiled Colin Kaepernick as one of the faces of its 30th anniversary ?Just Do It? campaign, prompting harsh criticism from a number of political commentators and Nike customers, who have accused the former San Francisco 49ers quarterback of showing disrespect to the flag when he chose to kneel during the national anthem in 2016.

While Trump criticized the campaign, he also said the company was one of his main tenants. “I think it’s a terrible message and a message that shouldn’t be sent,” he told The Daily Caller when asked about the campaign. “There’s no reason for it.” But, the president explained, Nike was a tenant of his, and “they pay a lot of rent.”

Nike?s flagship store was located on a site owned by Trump next to Trump Tower in New York City. But the location has since closed, and in 2017 Nike, which is based in Oregon, announced it would open a new shop on Fifth Avenue by the end of this year.

The advertising campaign?which features a picture of Kaepernick with a message reading “Believe in something, even if it means sacrificing everything”?sparked a furious backlash, which even saw people burning their Nike sneakers in protest.

Calls for a boycott of the company quickly spread on social media, but Trump defended Nike, suggesting the company was perfectly within its rights to choose Kaepernick?who has been a Nike athlete since 2011?to promote its campaign.

“As much as I disagree with the Colin Kaepernick endorsement, in another way?I mean, I wouldn’t have done it. In another way, it is what this country is all about, that you have certain freedoms to do things that other people think you shouldn’t do, but I personally am on a different side of it.”

This artice continues at Newsweek.

One thought on “Trump Won’t Join Nike Boycott ‘Cause He’s Scared: Company is A Tennant That ‘Pays A Lot of Rent’”