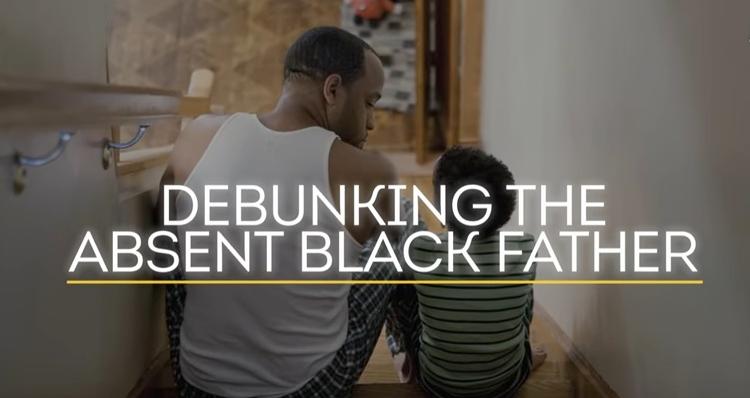 Contrary to the prevalent belief, it is mass incarceration that is to be blamed for absent fathers rather than the other way around. Black families get torn apart when the men are given harsh and long sentences, making it difficult for them to have a hand in their upbringing.

According to journalist and researcher John Levs? book All In, 59.5% of Black fathers live with their children. The only reason the national statistics don?t show these numbers is because most Black fathers today are raising their kids out of wedlock. This simple fact completely upturns the respectability politics stance about how unwed mothers raise future bad actors while deadbeat fathers shirk away from parenthood.

Any research that shows that children in two-parent households do better in school, stay away from crime and do well for themselves as grownups, don?t take into account how systemic racism seeping into all aspects of Black life holds us back. For us, addressing issues like discriminatory hiring practices, wage inequality and the role of race in mass incarceration and harsh sentencing are more urgent matters. Putting these expectations on Black folks is not just wrong. It?s cruel.

As Black folks know very well, we are not just raised by our parents. Our extended families play a huge part too. To say that every Black boy or girl is missing out on a good upbringing because their dad wasn?t there is unfair to the contributions of grandpas, grandmas, uncles and aunties who have given guidance and love. Having a dad around doesn?t save us from police violence or poverty. Those who still want to flog this dead argument, here are 2 suggestions; solve the real problems and fight the real enemy.