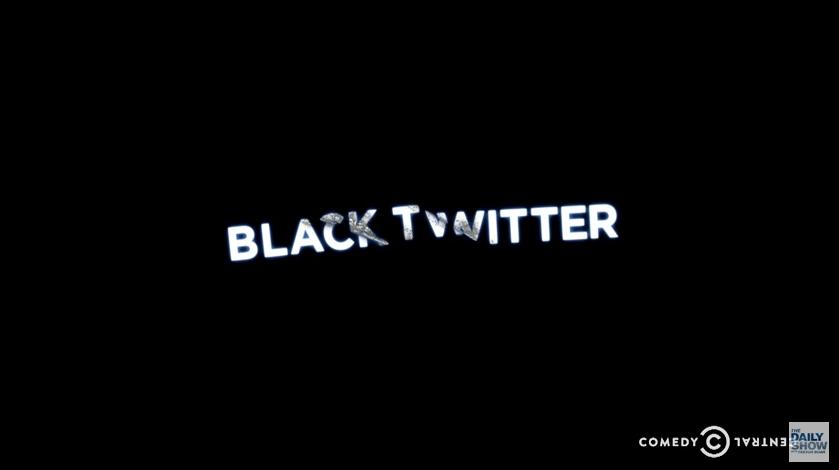 Together, Black Twitter has brought to light social justice issues and called out blatant racism. The impact of movements like #BlackLivesMatter isn?t just limited to online discourse. The movement has led to on-ground activism with politicians being held accountable in rallies and neighborhoods disrupted with peaceful protests. It has led the conversation on police brutality into the mainstream.

Black Twitter has also made a citizen journalist out of very black person. They are ready to put all the Beckys of the world on blast, with receipts for all to see online. Clap-backs and receipts aren?t just hobbies; they are a necessity to survive in a world where a black person?s word is always challenged and puts their life on the line.

In a way, Black Twitter is the biggest black neighborhood in the world. It connects black folks from not just the US but also other parts of the world. In this great big virtual cookout, we don?t have to code switch. We are free to use and celebrate our expressions. In the physical world, a black person?s body and speech are profiled, targeted and stigmatized. However, in the absence of a black body, distinct language and mannerisms act as celebrated identifiers. In this way, Black Twitter pushes the culture-at-large to recognize blackness and celebrate it.

Black Twitter is also a celebration of #BlackExcellence with hashtags like #Beychella and #WakandaForever. It lets black folks from all over the world exude pride in their cultural icons, feeling inspired to excel in their own lives. The level of online joy and engagement that black folks display shows that our spirit can?t be broken. We raise each other up. We crack jokes at each other. We feel happy for black folks winning at life, no matter where they are from. Black Twitter makes us realize that we are one big inclusive family.

Black Twitter?s contribution in pushing inclusivity into the vocabulary of online discourse can?t go unnoticed. The discussion on Black Feminism has single-handedly made the concept of intersectionality mainstream. It has given a voice to black queer folks whose identity was otherwise overlooked in a blatantly white cis-male gay narrative. With hashtag movements like #OscarSoWhite, it has made calls for the power-to-be to recognize the efforts of black artists. It has challenged mainstream standards of beauty with hashtags like #MelaninOnFleek and #FlexinMyComplexion dedicated to glow-ups and celebration of black features. With #Misogynoir, it combats the internal misogyny and colorism in the community. Woke Twitter would have been no where without Black Twitter.

The many dimensions of Black Twitter, ranging from activism to humor, go to show the depth of the black experience. It?s this depth and ever-evolving conversation that have brought attention to our issues from the mainstream media. The effect of Black Twitter can be seen in the hashtag campaigns by communities like Asian-Americans and Muslim Americans, who are emulating the community?s activism to bring attention to their own issues.

Unfortunately, as of late, Twitter has become an unsafe place for black folks. Being online and visibly black makes them targets of hate speech, online harassment and doxing threats. Some Black Twitter users have has their accounts wrongfully suspended or terminated by being wrongfully reported by racist trolls. This has caused them to lose their contacts and in essence, their community. Some have even started to migrate to other platforms for this reason.

We can?t stand to lose what we have in Black Twitter. When the going gets tough, Black Twitter gets smarter. The community is learning how to deal with online hate in the age of MAGA and is demanding online platforms to do better. To quote Kendrick Lamar, we gon’ be alright.

One thought on “How Black Twitter Makes Us Stronger (WATCH)”