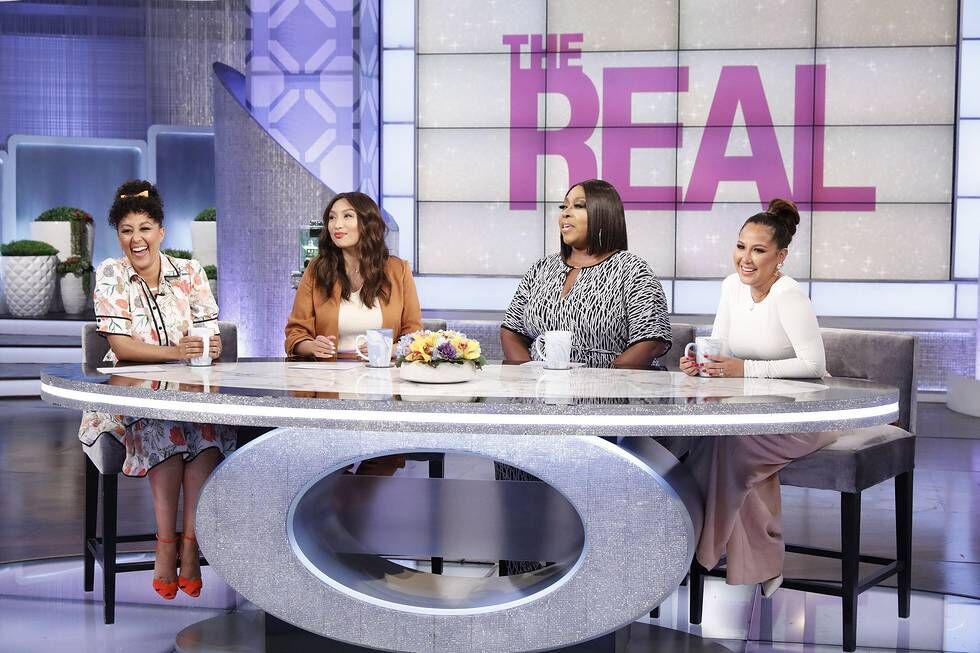 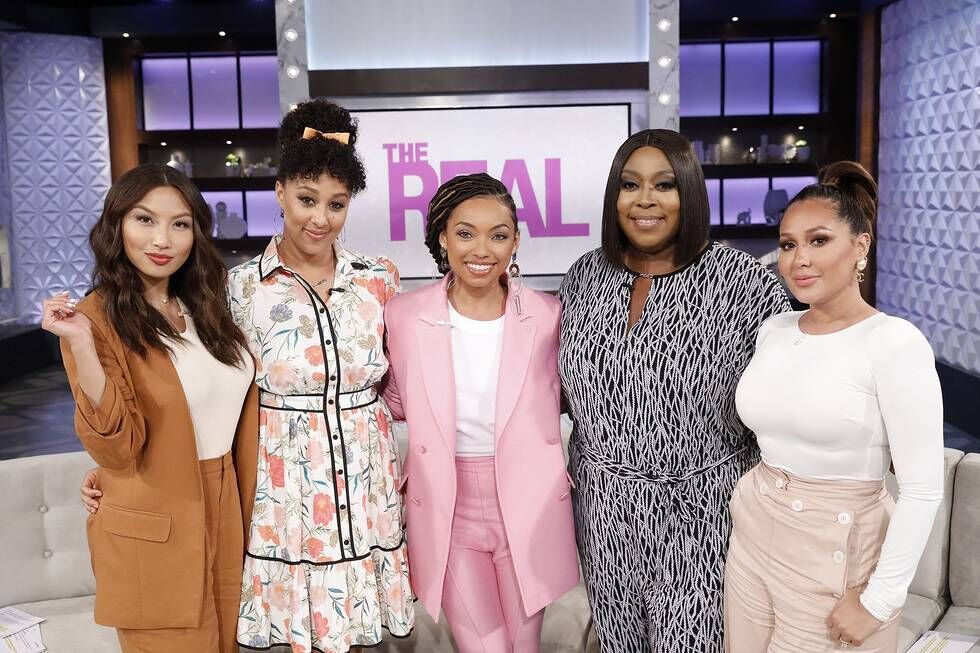 Tamera Wanted a Mini Her

Loni Gets a Surprise Visit?

Loni Love: They say that you used to be afraid to show your belly button, why?

Logan Browning: Okay, okay. So yeah, there?s a story there. Um? I? I actually, I have a hernia. My belly button is technically a hernia.

Logan: And when I was a little girl, my parents took me to the doctor and they were like, ?She?s fine, there?s nothing wrong with her.?

Logan: But growing up, it?s a? it?s an outer belly button, and I was self-conscious about it. [Graphic of Logan Browning showing her belly button appears on screen] And so ? I remember when I auditioned for Hit The Floor?

Logan: Which is basketball dancers, and they wore crop tops.

Logan: And so on my very last audition, I was like, [Sighs deeply] ?You know what, I got to let them see what they?re working with. I got to wear this? I got to wear a crop top.?

Logan: And when I booked it, I felt like they booked me and my belly button.

Tamera Mowry-Housley: They did!

Adrienne: Sometimes, we think that we don?t love?

Adrienne: But we would never look at that and be like, ?That?s a?? You look amazing, come through abs.

Loni: You do look good.

Logan: But you know, whenever you have something that you consider a flaw ? it?s something that you carry with you, in your spirit. And even when someone doesn?t say it to you, you see their eyes and you feel the stares. And it makes you self-conscious.

Logan: I remember our editor had a daughter. And she was hanging out in the editing room and she saw me on the screen and she was like, she?s like, ?Dad, dad? her belly button is like mine.?

Logan: And so, he?s like, ?She?s been really self-conscious about it.? So I?m just so happy that?

Logan: She has that now, to look ? I didn?t see anyone?s belly buttons that looked like mine.

Led by bold, diverse and outspoken Emmy? Award-winning hosts, Adrienne Houghton, Loni Love, Jeannie Mai and Tamera Mowry-Housley all frankly say what women are actually thinking. THE REAL is a live daily, one-hour NAACP Image Award winning and Emmy nominated talk show on Fox Television Stations and in national syndication (check local listings), with a rebroadcast on cable network BET Her. The hosts? unique perspectives are brought to life through candid conversations about their personal lives, current events, beauty, fashion and relationships (nothing is off limits). Unlike other talk shows, THE REAL hosts are admittedly a ?work in progress,? and fearlessly invite viewers to reflect on their own lives and opinions. Fresh points of view, youthful energy and passion have made THE REAL a platform for multicultural women. Produced by Telepictures Productions and distributed by Warner Bros. Domestic Television Distribution, The Real is led by Executive Producer, Rachel Miskowiec (Good Morning America, Katie, The Tyra Banks Show, Judge Hatchett, The Ricki Lake Show) and shot in Los Angeles, California.