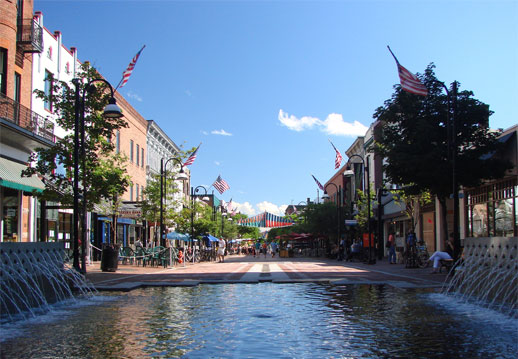 This is not a joke.

A new bill signed by Gov. Phil Scott went into law on Wednesday (May 30). The $10K, dispensed over a two-year period, will cover relocation expenses,  co-working memberships, computers, internet, and other work-related expenses.

The state of Vermont has 625,000 residents, gorgeous landscapes, great ski slopes?and a rapidly shrinking tax base.

Now before you go thinking $10K isn’t all that much for what you’d be leaving behind (i.e. Los Angelenos: palm trees, beautiful pacific ocean, spacious landscapes, beautiful weather darn near year round) a tax break might be worth looking into.

They’ve gotten creative in their attempts to strengthen their numbers due to the state’s exhilarated aging. According to the U. S. Census, Vermont is aging faster than the rest of the nation.

They want to get some young blood in there!

The state also wants their 13 million  annual tourists to consider a move to Vermont via a new program called  ?Stay to Stay Weekends.?

But think fast because the relocation must take place on or after January 1, 2019. Learn more about the logistics involved here.

One thought on “Want $10K Without Working for It? The State of Vermont Will Pay You to Move There!”