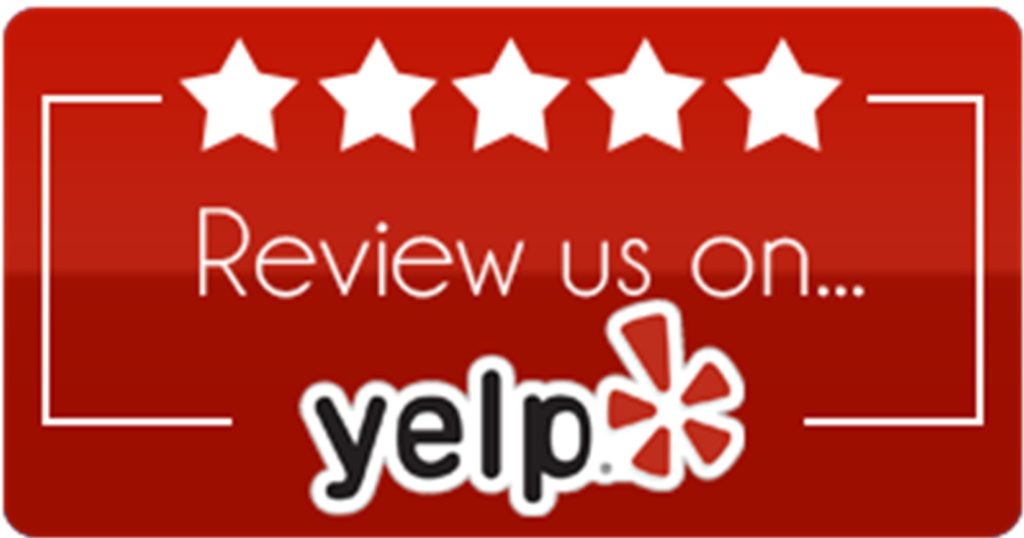 *This changing world has made everyone feel like they can be a critic. It’s so easy to go online and write a review after receiving a service, or shopping at a store, or eating at a restaurant. In fact, reports say 88% of online shoppers incorporate reviews into their purchase decisions.

Customer and business review sites such as Yelp can make a business of any size a bit nervous if someone writes a bad review; and folks are sharing opinions on everything from a stay at an airbnb, how they were treated on an airline flight, lack of cleanliness in a restaurant restroom, or in this case, a visit to the doctors office.

But legal analysts warn, you’d better choose your words carefully when writing such a review. It can come back yo bite you!

This is a warning that came a bit too late for a Manhattan woman named Michelle Levine; who told CBS New York she’s already spent close to $20,000 fighting the million-dollar suit from Dr. Joon Song, a gynecologist she had a single visit with in August for an annual exam.

Needless to say, the visit didn’t go well, and now, after writing a detailed review about t online, Levine has been accused of defamation, libel and causing emotional distress by the plaintiff.

Levine says “…I just got a bill for an ultrasound and a new patient visit, whatever that means, and it was not billed as an annual, and I wrote a review about it,” she told the media.

After complaining to the doctor’s office, and having nothing happen, Levine posted a review claiming “very poor and crooked business practice,” among other things, on sites like Yelp, Zocdoc and Healthgrades.

“And I gave them one star on Facebook, which they also put in their complaint,” Levine said.

After she got sued, Levine said she deleted the posts. Apparently, it was too late. Dr. Song still wants her to pay $1 million in damages plus legal fees.

“It’s been kind of a nightmare,” Levine said. “I just have this doctor that’s been suing me for a Yelp review and he won’t go away.”

Dr. Song’s lawyer sent a statement to CBS New York because his client refused to go on camera. The statement read: “While everyone is entitled to their opinion, outright lies masquerading as reviews can inflict serious damage to a medical practice or small business.”

“Truth is an absolute defense,” attorney Steve Hyman said. “If you do that and don’t make a broader conclusions that they’re running a scam factory, you can write a truthful review that ‘I had a bad time with this doctor.'”

“If you’re going to make a factual assertion, be able to back it up and prove that fact,” Evan Mascagni from the Public Participation Project said.

The defendant says she does not regret what she did and will stand up for herself until the end if necessary.

One thought on “NYC Gynecologist Sues Patient for Bad Online Review (He Wants A Million Bucks!)”