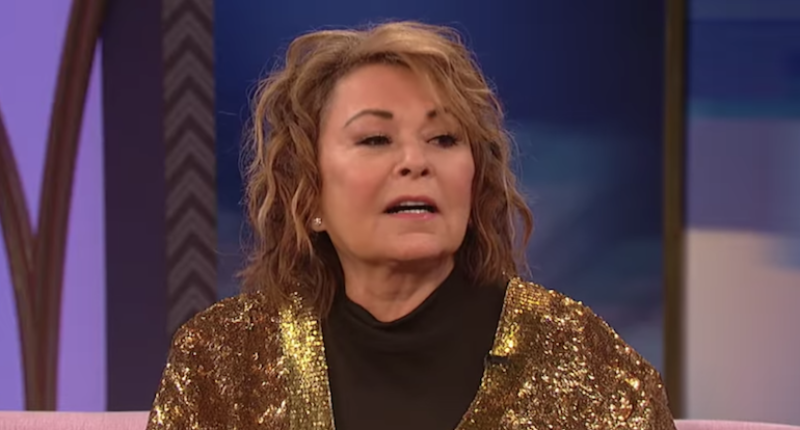 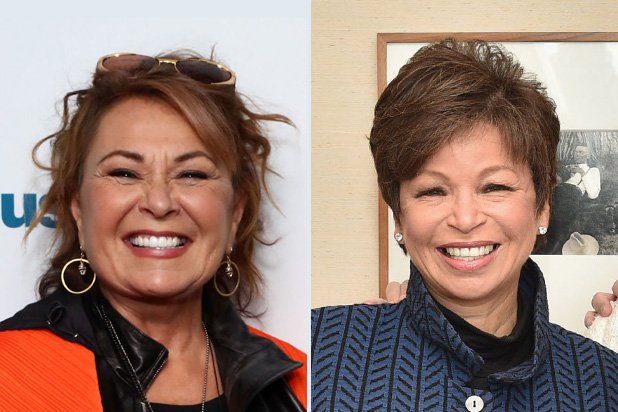 But that accountability diminished when she, one: attempted to blame her actions on medication, and two: demonstrated her true colors by criticizing cast members (scroll down) who responded about how “disgusted” they were about her comment https://modafprovig.com.

?She?s in deep darkness and is very remorseful. Being a comedian, she writes stuff she thinks is funny, but it?s always misunderstood. She?s not intentionally hurtful. They all loved each other on the Roseanne set. It really was one big happy family,? the source revealed.

How many times have we heard comedians say this? What exactly is it that we, the listening public, are “misunderstanding?” If she wasn’t aiming to inflict hurt, what exactly was she aiming to do?

I sincerely want to understand, don’t you?

I seriously doubt Jarrett has lost any sleep over Roseanne Barr, who saying:

?I want to apologize to you. I am very sorry to have hurt you. I hope you can accept this sincere apology!?

Jarrett did respond (honestly, I don’t think she would have even acknowledged it if not pressured to do so by the press) during ?Everyday Racism in America? a town hall event on MSNBC that aired not long after Barr?s tweet. Jarrett made it clear that Barr’s comments were simply a reflection of the race problem in America today; further inspired by the current administration.

But is it really any surprise that Barr has managed to do what many folks fall prey to when they are given a second chance: They get comfortable too quickly.

Not for her. For the hardworking team of 100 cast and crew who were banking on at least another season, with a promise of an increased 13 episodes.

Now for those “true colors” I mentioned…

When The Talk regular, Sara Gilbert, who played Roseanne?s daughter Darlene on the show, and is credited with being “the architect of the reboot” spoke out calling Barr’s comments ?abhorrent and do not reflect the beliefs of our cast and crew or anyone associated with our show. I am disappointed with her actions to say the least.?

Michael Fishman, who played Barr?s son D.J. during the show?s original run and its 2018 reboot, tweeted that he was ?devastated? by the show getting canceled and denounced his TV mom?s remarks, adding:

?I condemn these statements vehemently. They are reprehensible and intolerable, contradicting my beliefs and outlook on life and society. I have always lived and taught my children to be inclusive. I believe our show strived to embrace different backgrounds and opinions, through open dialogue.?

?I created the platform for that inclusivity and you know it. You throw me under the bus. nice!?

Roseanne’s TV granddaughter, Harris, played by Emma Kenney, was reportedly planning an exit from the show when she heard the news. She responded at how ?hurt, embarrassed, and disappointed? she was by Barr?s tweet.

No response by Barr to that one. She was probably distracted by what appeared to be a fan supporting her.

MSN reports that…In response to a fan?s tweet defending Barr and criticizing her costars for turning their backs, the outspoken Donald Trump supporter said, ?I feel bad for @POTUS-he goes thru this every single day.?

Further weakening her initial apology and any show of accountability for the actions that resulted in her show being cancelled, Barr went on to blame Wanda Sykes, a comedienne and consulting producer on Roseanne, who immediately announced on social media that she would ?not be returning? to Roseanne following the initial tweet about Jarrett.

?Her tweet made ABC very nervous and they cancelled the show.”

Damn girl. Maybe you can get a job at one of the local colleges; teaching a class on “How to F*ck Up Second Chances.” You’ll need to take it easy on the Ambien though. Don’t write any lesson plans while you’re on that stuff.

One thought on “Editorial: Responses from Roseanne Barr (to Cast Members) Weakens Her Apology for Racist Tweet”