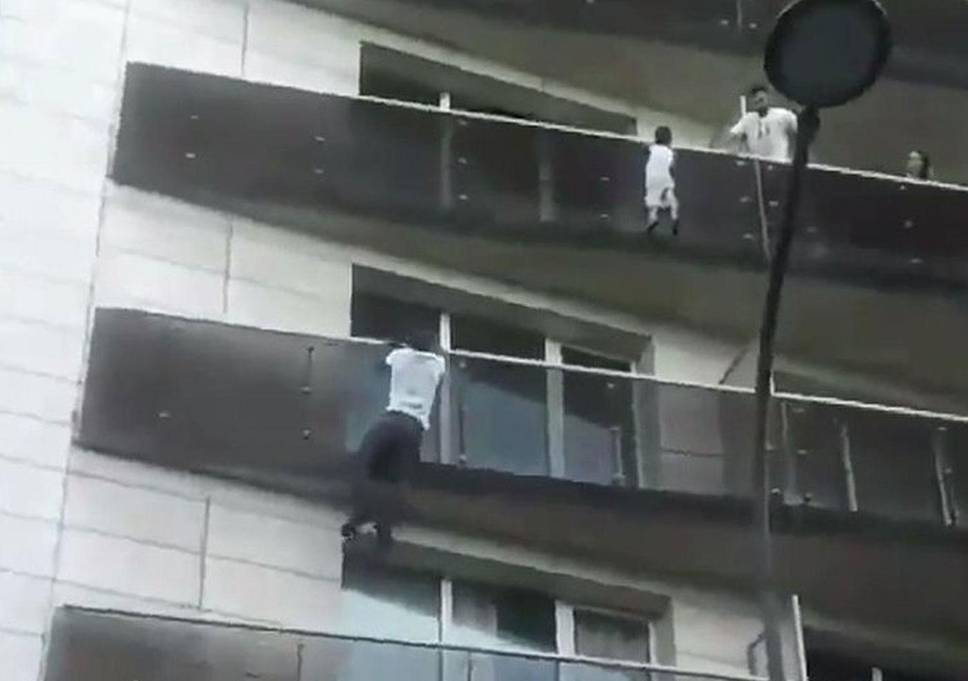 *A boy is alive today after being rescued as he dangled from a fourth floor balcony in Paris on Saturday. His hero, Mamoudou Gassama, is a 22-year-old man who seemed to effortlessly scale the building exterior to take hold of the child.

Anne Hidalgo, the mayor of Paris dubbed Gassama ?Spider-Man of the 18th,? due to the rescue that happened in the city?s 18th arrondissement (district).

Gassama had arrived in Paris from Mali only months before, and explained to Hidalgo that he wanted to build a life in Paris.

?I told him that his heroic act is an example to all citizens and that the city of Paris will obviously be very keen to support him in his efforts to settle in France,? the mayor revealed.

The child’s father is being questioned, but his mother was not in Paris at the time of the incident.

In an UPDATE from CNN, Gassama has been granted French citizenship as a reward for his heroic effort, and was even offered a job by the Paris fire brigade, according to the office of the French presidency.

Watch the amazing video directly below, followed by another UPDATE — this time on the father.

In a Fox News UPDATE  report, the child’s father will be charged with missing in action. He was allegedly playing video games as the child was endangered.