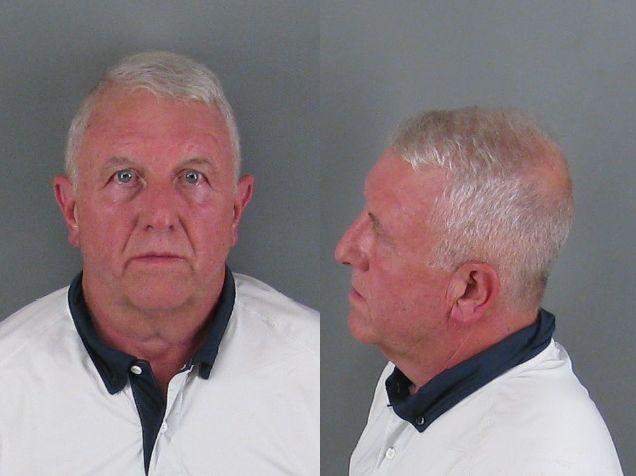 “It was so unreal. I saw chairs and tables and cups just flying everywhere. It just sounded like a tornado.?

Self had driven his white Jeep through the glass walls of the rustic eatery, and after all was said and done, the daughter, and daughter-in-law of the former policeman turned private PI was dead. 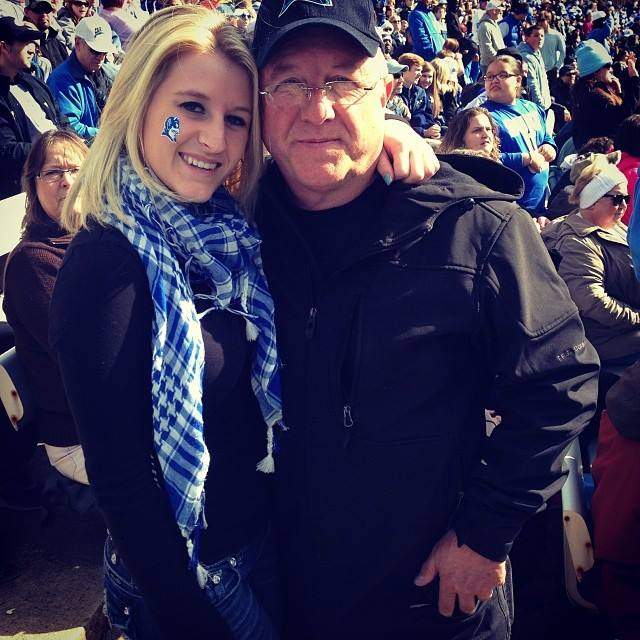 On Sunday afternoon, police confirmed that two people were killed in the crash. But the deaths were not the result of an accident, police said. They allege that Self intentionally drove his car into the building.

Self was taken into custody and charged with two counts of first-degree murder. According to WSOC, one of those killed was Self?s daughter, Katelyn Self, 26, a deputy with the Gaston County Sheriff?s Office. The other victim has been identified as Amanda Self, Roger Self?s daughter-in-law, who was an emergency room nurse and the mother of two, the station reported. Three others were injured, including Amanda Self?s 13-year-old daughter, according to the Gazette.

?He drove his car into the building, killing people, so that?s why we took him into custody immediately,? Bessemer City Police Chief Thomas Ellis Jr. told reporters at a brief news conference on Sunday afternoon. But authorities have offered little insight into why a father would run down his family members.

Roger Self has not filed a plea. No lawyer representing him could be located.

Read more at The Washington Post. Below watch Roger Self’s pastor, Austin Rammell, a family friend of 16 years, speak on the mental illness he says plagued him.

He told the station that Self was beset by anxiety, depression and mental breakdowns. Sometimes he would go days without leaving his bed, Rammell said.

?He?s been taking precautions. He had all the guns removed from his house, so he was making steps that were rational steps.?