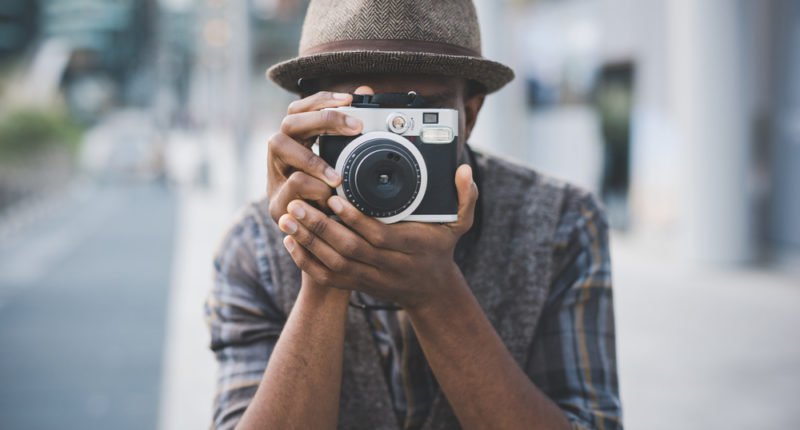 *Should I be worried? I’m probably not the only credentialed Black press asking this question. Let’s just hope that calling the cops on workers like me won’t become a trend. After all, credentials didn’t help Arturo Holmes, an African American photojournalist covering the 2018 Preakness Stakes — a horse racing event – in Baltimore last Saturday. Apparently he made a white person nervous and the cops were called.

But before I go any further, hats off to his colleague; photojournalist, J. M. Giordano, a white man, for not only standing up in the face of this racist action, but calling it his last time providing coverage at the event

My last Preakness. Ima finish my assignment, but I just witnessed a young, black photog @ARTugraphiq discriminated against in the press box. He had the proper credentials and was extremely polite asking where he could shoot. His drivers license was demanded and the cops called.

He asked to shoot on the roof and was told he couldn?t shoot anywhere in the press box. Not true. I and other photogs have been shooting on the roof all day. After he refused to show his license, which no one was required to do, police were called in. They let him shoot.

This is the only way change will happen. When people who have been historically and automatically Ok’d due to skin color alone stand up and say, hell no. I’m not participating in this bullshit!

Back to the incident. Let’s stay tuned to see what comes of this still developing story. Once the parties involved are “interviewed” we will know more. But quite frankly, what more can there be? We see exactly what went down here. Racism reared its ugly head once more.

But even with this, we would be remiss not to acknowledge that said white person (at this point that’s all we know) did not get his or her way in the end. The police did allow the journalist to do his job.

Note to person who called the cops: You are free to take a damn seat! In fact, go ahead and take several.