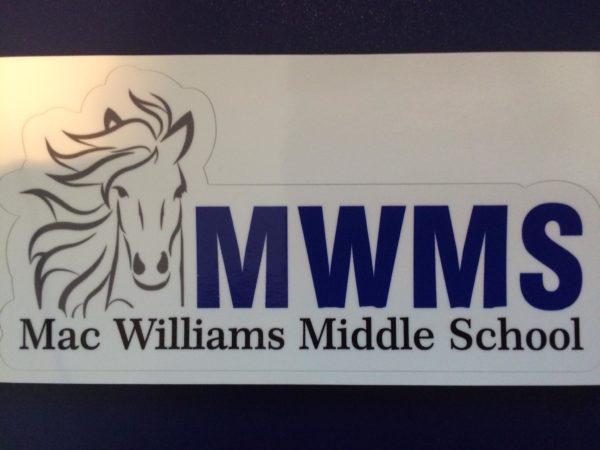 The mother said she knows her son was traumatized by the incident.

“He came home and went to sleep that day. He didn’t do anything; didn’t play outside, or with his video games. I’m pretty sure it affected him in some way. This is something that will stick with him for the rest of his life,” she says.

This kind of treatment of our Black children is being called out more and more. And a school is only as good as the teachers it employs. But even with that said, it would be unfair to judge an entire school by one a-hole of a teacher.

I hate the fact that the teacher, whose race is never actually mentioned, but is presumably non-Black, is suspend with pay. But this is what goes along with the “allegedly” term, at least while the investigation aka interview with him takes place.

Watch the ABC11 interview with the child’s mother here.