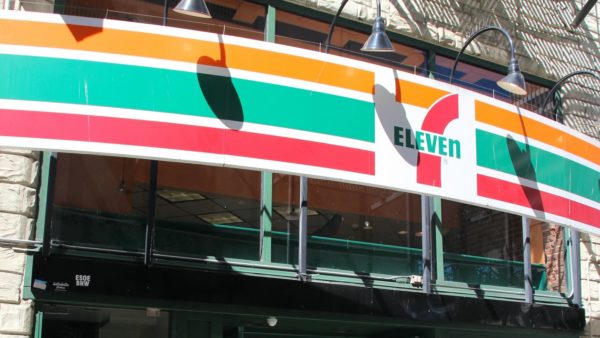 One man has already proved the store owner’s theory is on point.

?Once the music started, the riffraff left,? a homeless man, who considered himself part of that riffraff, told the Bee. ?It’s hard to hang out and gossip and joke around.?

As it turns out, the effective strategy to discourage loitering didn’t come from Sandhu at all. He said the music is part of a larger 7-Eleven program aimed at using non-confrontational methods to reduce loitering.

?We test a variety of programs in our stores that promote an excellent experience for our customers,? 7-Eleven’s corporate office conceded to the Bee. ?We have received very positive feedback from our customers about the atmosphere created by the music devices piloted in several 7-Eleven stores across the US.?

Take a look at the video below.

One thought on “Northern California 7-11 Finds Ingenious Way to Get Rid of Loiterers: Opera Music! (Watch)”