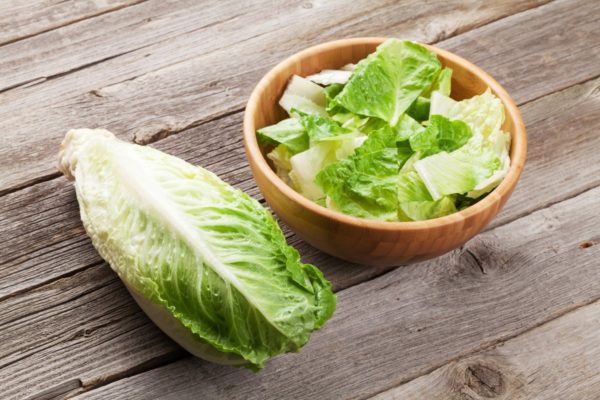 *According to the Centers for Disease Control and Prevention someone in California has died, and the death has been linked to E. coli that was found in lettuce.

Romaine lettuce to be specific.

In what is being referred to as the worst E. coli outbreak in over a decade, everyone is being urged not to consume romaine lettuce unless it is verified NOT to be from the Yuma, Arizona growing region.

To date 121 people in 25 states have become sick and fifty-two of them have been hospitalized.

According to a report in the LA Times

In addition, the publication reports…

Last week, the CDC said whole head romaine lettuce from Harrison Farms near Yuma has been linked to eight cases among prisoners in a Nome, Ala., detention facility. At least a dozen other locations are under scrutiny for possible links to the remaining cases, according to the Food and Drug Administration.

But no recall on the lettuce has occurred.

The reports says this is due to the fact that the lettuce traced to the Yuma farm, harvested between March 5-16, would be far beyond its 21-day shelf life, and no more lettuce is being grown on Harrison’s fields, officials said last week.

Take a look at the video below for more information and remember, it may be best to just not consume any romaine lettuce right now.

The deceased person has yet to be identified.