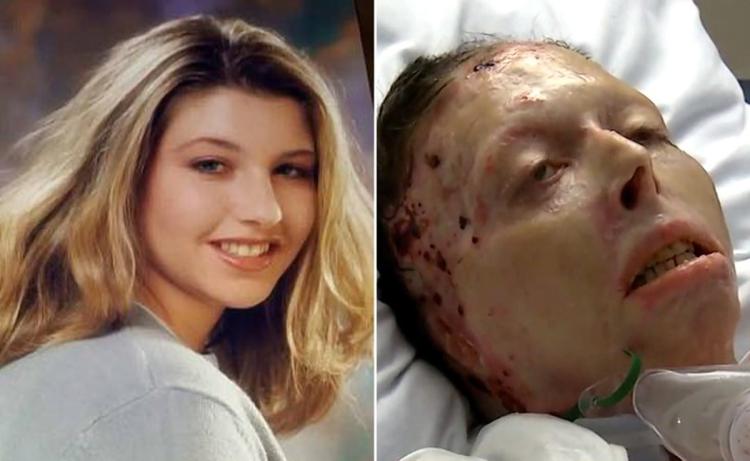 *The testimony of an Ohio woman and mother of two who was set on fire by her boyfriend before  she succumbed to her injuries will be used in the man’s murder trial.

Judy Malinowski, 33 died in June 2017 after her boyfriend doused her body in petrol and threw a match on her. His defense was that he accidentally burned her as he lit a cigarette.

A judge ruled recently that the taped testimony Malinowski allowed authorities to record as she lay dying in the hospital, identifying her boyfriend over a two-hour period would be permitted. Because of injuries to her trachea, she was barely audible, and struggled to communicate, but used nods for “yes” or “no.”

Michael Slager, 42, committed the gruesome act at a petrol station forecourt in Gahanna, near Columbus. He was convicted of aggravated arson and felony assault in December 2016, but after doctors informed prosecutors the victim would not survive her injuries, they began preparing a murder case against him.

In the attack, Malinowski suffered burns covering 80 per cent of her body. She also lost both her ears, two fingers and much of her hair.

?She was critically ill and was the only witness who could testify about the events that transpired on the day of her injury.?

Bonnie Bowes, Ms Malinowski?s mother, said her daughter had always believed her testimony would have been used in court. 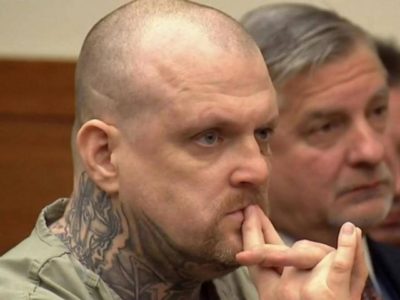 ?To me, it was whether or not Judy?s voice was going to be heard,? she told Columbus news station 10 TV.

?Judy went through this traumatic experience and she went to her grave thinking that the judicial system would unseal her side of the story.

?So it was really important to me that that happens.?

Prosecutors will seek the death penalty at his July trial.