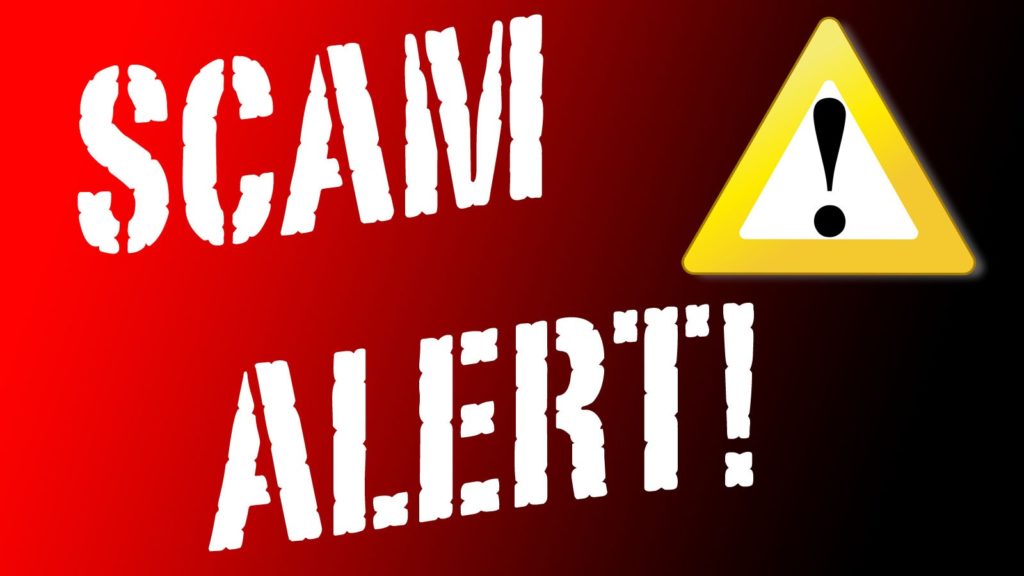 Tonight they tried it on me.

They didn’t get far. Not even close.

I already had a rider in my car when the ding came in signaling a new pickup following the present drop off.

The last thing on my mind was a scam. I was in “driver mode.”

Soon after the ding, while my present rider was still in the car, the “new rider” called.

This happens sometimes, when someone wants to give a special note such as “I’m standing near the entrance of the mall, or I have a small dog is that OK?”

But this call came in soon after the ding. I found myself thinking, “Hmmm…why are they calling so soon?”

Funny thing is, my friend said HIS friend had thought the same thing.

But even tonight, it hadn’t yet dawned on me that this is the scam I was warned about two days ago!

I swear, give a human an opportunity to be crooked, they’ll find a way to take it.

Sorry, I’m getting off point.

I answer the call. After all, why wouldn’t I, the number looks authentic. its a 415 area code; which is sometimes used by the ride share company, and oftentimes, when you call Driver Support, its obvious that English is not the first language of the person assisting you on the other end.

This was the case with the friend the other night. He said the caller sounded like an Indian man. The caller told the friend that he was from Uber.

The caller said that, in order to verify it was truly him, they would need his log in info.

Now remember the “thought” I mentioned having earlier? Two paragraphs prior to the one where I mention his money was stolen?

This country sounding brother is on the other end. “Am I speaking to Miss Deborah?” This is not the correct way to spell my name, but this is the way someone who doesn’t know me says it.

I say “Yes.” Still believing its the rider I’m going to pick up after I release my present ride.

The moment he says, “Hello Miss Deborah and goes into his spiel. Click. I hang up.

He didn’t get any further than that.

Not unlike the other night with the friend, the caller tried to reach me again. By this time I realized it was a scam and had decided that as soon as my rider got out, I would cancel the ding ride. My thought was, “No telling who or what I’d be walking into.

When I pushed “decline” on my new Samsung S9, a nano-second later, the ding rider canceled.

I shared the story with my rider who was still sitting in the back, puzzled looking, but quiet. He was shocked and wished me well when he got out a short time later.

Dear driver colleagues, Uber would NEVER call you and ask for personal information. Don’t fall for it, no matter how authentic it sounds.

Uber reimbursed my friend’s friend. It was the right thing to do, and I’m glad they realized that.

***I have just learned that this “phishing scam” is not new***

Never give out your password or any other piece of information over the phone, email, or text. If you need to give any kind of information, contact Uber directly from the app and ask about what kind of information Uber needs. Typically, they will reply with further details via inside the Uber driver app or via email only after you initiate the contact from the app. If you want to make sure to keep the information private, only reply via the Uber driver app. When they send you a message on the Uber app, you will get a small notification on the bottom on the driver screen and you can reply directly from there.

This was not the way I intended to introduce my new book, and honestly, I couldn’t have planned a better lead-in if I tried. After all, it was questions and inquiries by so many of my riders — mainly women — that inspired me to write it. As of this date I have driven upwards of 4600 trips. 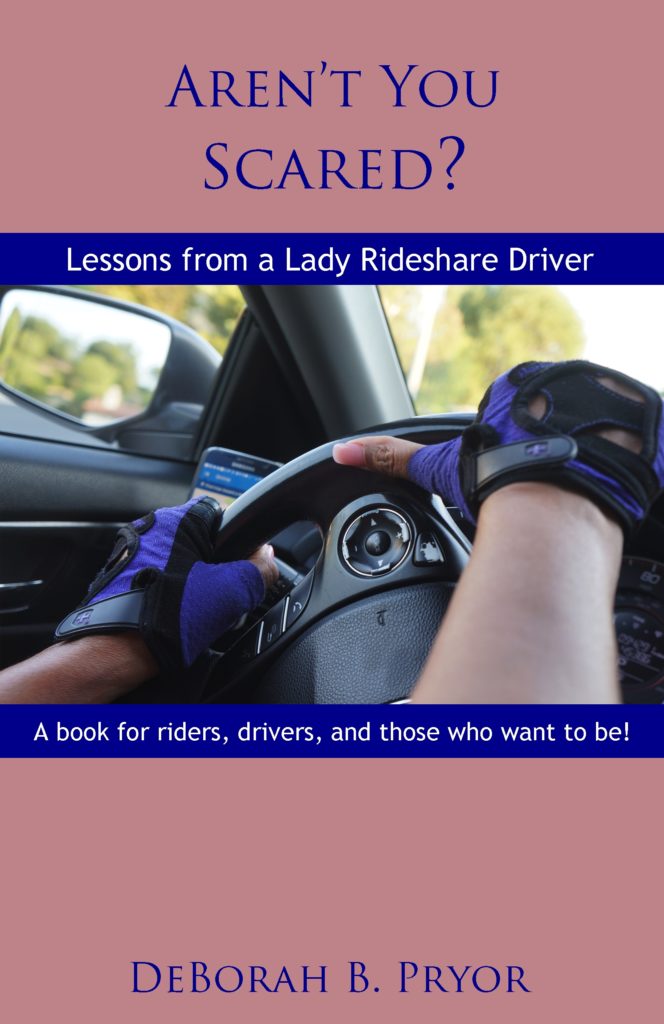 One thought on “Rideshare Drivers Beware: There’s a New Phone Scam in Town! (A Personal Story)”