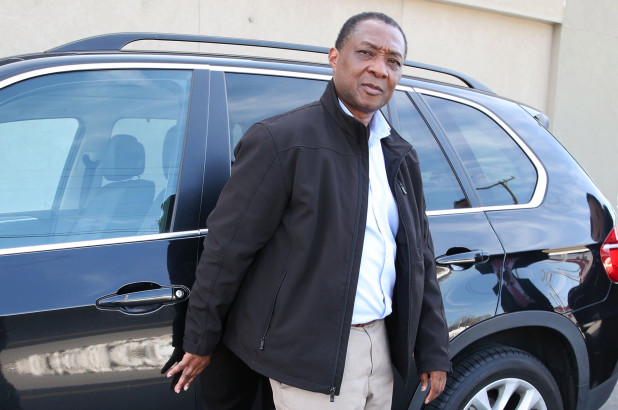 *Omg. When Godwin Boateng heard about the new self-closing door on the BMW X5, he thought it was pretty cool. Little did he know it would end up being nothing short of a nightmare — after it chopped off his right thumb.

Now the Long Island is suing the manufacturer for unspecified damages.

?I don?t know how you put a price on it; it?s a life-changer,? Boateng, a 61-year-old software engineer from Valley Stream, said. ?I carried my thumb into the hospital, and they said, ?What happened to you???

?I said, ?My car door.? I?m holding my thumb, they took it and put it on ice. The nurse said, ?Maybe the doctor can put it back on.? The doctor came in and looked at it and said, ?I?m sorry.? He said he couldn?t. The way it got severed, it couldn?t be saved.??

In his lawsuit Boateng describes what happened to him on his way to meet a friend for dinner on July 16, 2016. He was leaning on the Black SUV, resting his hand against the door (like pictured above).

He has had two surgeries and says his hand is still swollen. And as we all know, your thumb is an extremely important finger. Without it, Boateng says he has trouble typing, tying his shoes and of course, fastening buttons.

It has definitely affected his work. He is embarrassed to do presentations and sometimes wears a fake $3 digit he got from a magicians kit. 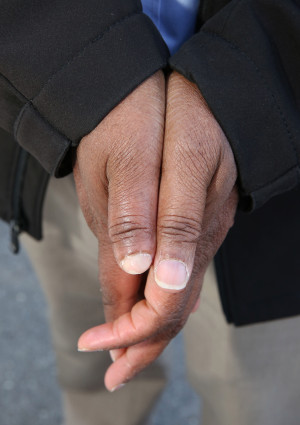 Boateng doesn’t think malfunction comes as any surprise to the manufacturers.  He believes BMW knew that SCAD had faulty sensors and didn’t do anything to correct it or warn customers.

?There?s something wrong with the design,? he said.

?There has to be some sort of mechanism to protect you from that outcome,? Cohen said.