*As hard as it is to  do business successfully without social media, many folks are wishing there was a better way, for this reason…

…Potential data breaches — such as the one in the news today involving Facebook, personal data stolen from its users, Russia and Donald Trump.

According to NBC News, a data analysis firm used by the Trump presidential campaign surreptitiously acquired and used Facebook data on 50 million people.

OK, but that’s not the “new details” part. We knew this happened. We knew there had been a breach.

Cambridge Analytical was the company that actually profiled voters for Donald Trump’s campaign. NBC News reports the firm used the private information they lifted from Facebook users’ accounts, to influence and wage a “culture war” during Trump’s 2016 election.

What IS new is this: CNN reports new details stem from news that Cambridge Analytica may have kept user’s data even after Facebook told the company to delete it. 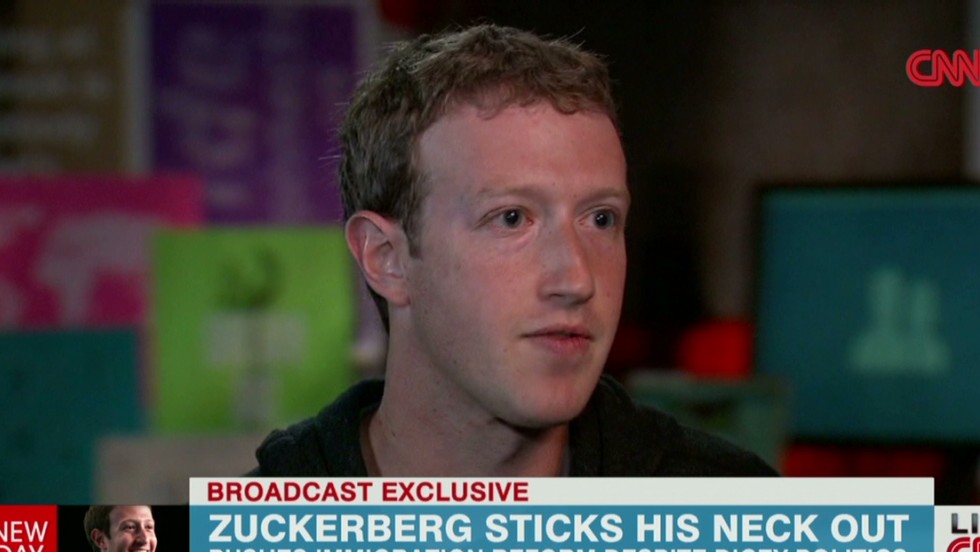 Facebook CEO, Mark Zuckerberg, who has been mum ever since this new news broke a few days ago, spoke with CNN last night in an attempt to put Facebook user’s at ease (“We will do better!”) and answer a question that will most likely be unavoidable: Is he willing to testify in front of Congress as requested.

Yes, was his answer by the way. But scroll down to see the full interview.

“We have a responsibility to protect your data, and if we can’t then we don’t deserve to serve you.”

The CEO also laid out three steps they will take to ensure such a breach will not happen again.

“I’ve been working to understand exactly what happened and how to make sure this doesn’t happen again. The good news is that the most important actions to prevent this from happening again today we have already taken years ago. But we also made mistakes, there’s more to do, and we need to step up and do it.”

The three steps are…

Zuckerberg’s exclusive interview with CNN’s Laurie Segall spoke of changes Facebook will be making to avoid any “Fake News” scams in the future.

“We’re going to review thousands of apps. So, this is gonna be an intensive process, but this is important.This is something that in retrospect we clearly should have done, upfront, with Cambridge Analytica.”

Mark Zuckerberg speaks exclusively to CNN on what he thinks happened with the data breach and how it was used by Russia in the video below.

One thought on “FB CEO Mark Zuckerberg Says: ‘…We Don’t Deserve to Serve You!’ After Recent Details on Data Breach Uncovered”