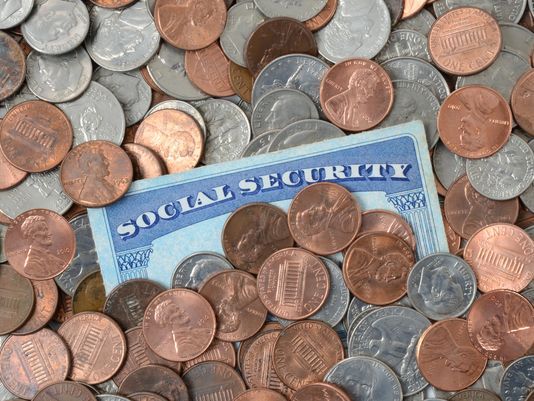 *First off, time flies, so if you’re reading this don’t even think about turning the page because you’re still young! (Lol!).

But seriously, experts are letting you know when it might be the best time to claim your social security. SOME people I know chose to claim it as soon as they became eligible.

They had their reasons….like um, it was the only way they could afford to buy a car…get an apartment…or a House.

But experts are on the fence with this, so to speak. If you’re eligible, the earliest you can begin claiming your social security money is 62. But you will only get a portion of it. On the other hand if you wait until your full retirement age, 66 or 67, depending on your birth year, you get 100%…and if you wait even later, say 70, you could get as much as 132% of your money.

But that’s a gamble some folk may not be willing to take. 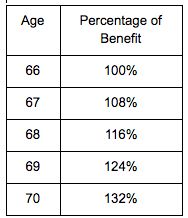 “You’re always betting you’ll live longer and get more money,” said Geri Eisenman Pell, CEO of Pell Wealth Partners at Ameriprise Financial in Rye Brook, New York. “The government is asking us to make a calculated risk decision on something we’ve been mandated to pay into and take a risk on the back end.”

I don’t know. So many folks are sick with issues such as diabetes — while being perfectly healthy is no guarantee on life either. But the latter offers greater chances.

It only makes sense to put in for benefits early in limited circumstances, said John Piershale, wealth advisor at Piershale Financial Group in Crystal Lake, Illinois.

“If you’re going to take it at 62, if you’re single and you’re terminally ill and you know you’re not going to live very long, then you might go ahead and file early,” Piershale said.

Oh dear. Ignore what I said earlier. Then again…DON’T! It’s real, dang it!

Still, Piershale says most other situations don’t make sense to claim early and take that permanent reduction. Say you know you won’t live a long time, for example. If you’re married, claiming early could lessen the amount of benefits your spouse will have access to once you’re gone.

“You can still help out your surviving spouse,” Piershale said. “Once they get that survivor benefit, that’s permanent.”

There is some important facts relating to survivor benefits as well. Read more about it at CNBC

One thought on “Excuse Me. You Sure You Want to Do That? Things You Should Know About Social Security Benefits”