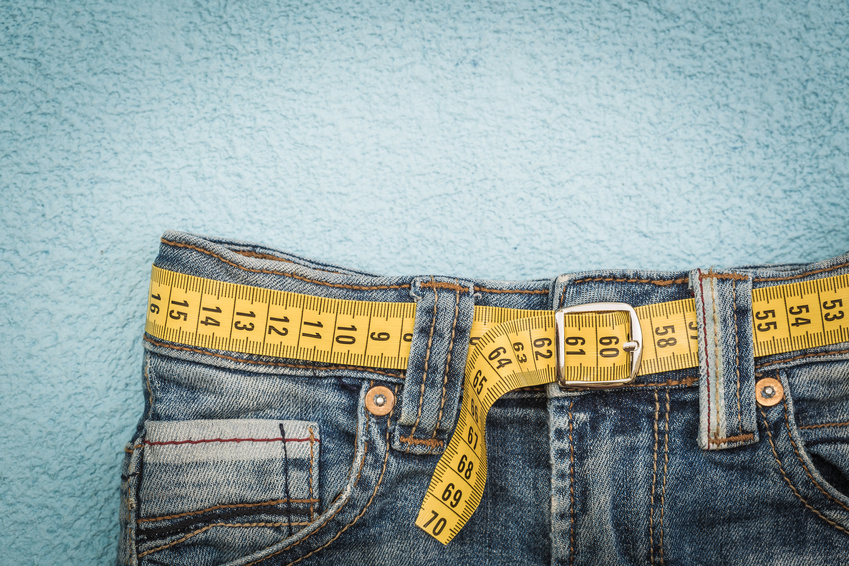 Discount store retailer Target is fighting back against clothing waste. According to Sourcing Journal, Target announced its retail stores would provide Americans in the Pacific Northwest with a 205 discount on brand new jeans between March 11 and March 24 in exchange for old denim clothing.

Target’s denim-exchange program is done in collaboration with I:Collect (I:CO), an international circular solutions company whose mission is to collect, reuse, and recycle shoes and clothing. I:CO hopes that the short-term program will provide them with the proper insight to understand what works best for retailers and consumers regarding textile recycling.

“The majority of [clothing] ends up in landfills or is incinerated instead of being reused or recycled,” I:CO says on their company website. “[This wastes] valuable resources and [causes] harm to the environment.”

Compared to the 700 million pounds of chicken Americans purchase in the week leading up the 4th of July, as many as 14 million tons of clothing are thrown away in the U.S. every year.

I:CO says they expect Target’s denim-exchange program to help keep as much as 50,000 pounds of denim out of the world’s landfills in less than two weeks.

The recycling company works by sorting used denim into two piles. These piles include denim which is to be reused and sold in second-hand stores and denim that’s to be recycled as textiles for other industries.

Embellishments and buttons are removed and donated to the metal-working industry. Even the dust is pressed and recycled into briquettes for those in the cardboard industry.

Just like e-waste, which is 100% recyclable, all parts of clothing and denim can be reused in some way or another. The parts of the clothing that can’t be recycled for textiles are used in the process of energy production so nothing goes to waste.

The fast fashion trend has been considered a possible cause for the increase in clothing waste. Cheaper clothing made of cheaper materials wear down faster than more expensive materials. And, because the clothes are affordable, many people choose to throw their clothing away rather than mend them.

This is a problem not only because it increases the amount of waste in landfills, but because clothing waste can break down over time and release toxic greenhouse gasses.

What’s more, it costs American cities approximately $45 per ton to dispose of clothing waste. If Americans are producing 14 million tons of waste every year, this means cities are spending approximately $720 million dollars on clothing waste. To put this into perspective, the average price of a timeshare property is $20,040.

So what can be done to fix the problem?

Well, if you’re a company, you may be working alongside I:CO. Before Target, the popular denim brand Levi’s began working with I:CO to provide consumers with a 20% voucher to recycle shoes and clothing from any type of brand.

HandM and North Face also provide coupons to customers who drop off unwanted clothing and footwear. Consumers are encouraged to bring in their used or unwanted clothing rather than to throw them away for convenience’s sake.