Women are 10 times more likely than men to develop bunions. These foot issues can be extremely painful but rarely make international news. When a model, singer, businesswoman, fashion designer, and superstar has bunion trouble, however, people want to know about it. 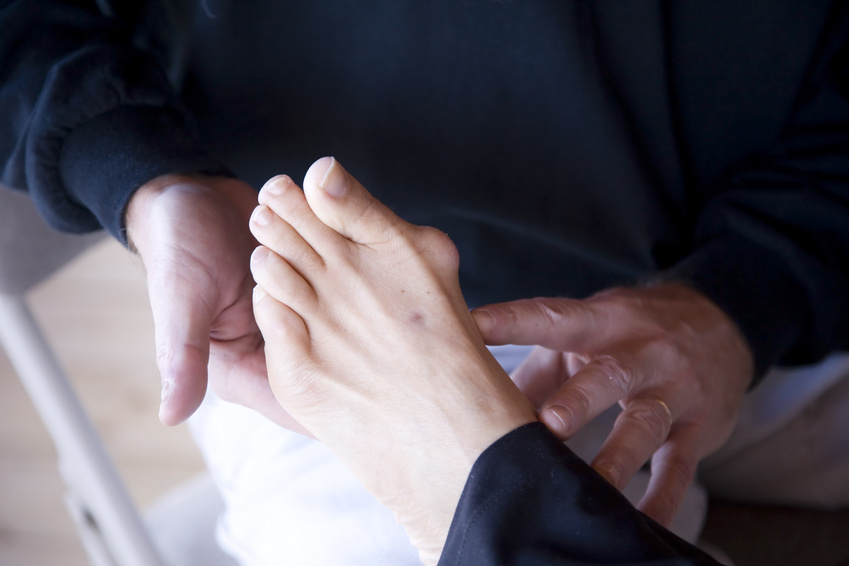 Victoria Beckham, 43, has suffered with bunions for years and even admitted hating her feet because of it, saying: “I hate my feet, they are the most disgusting thing about me.”

According to Celebs Now, she was forced to put off addressing her bunion issues because of her busy schedule.

“The minimum time off for bunion surgery is three weeks,” said David Redfern, a Consultant Orthopaedic Surgeon at London Foot and Ankle Centre at The Hospital of St. John and St. Elizabeth. “We recommend six weeks however. The foot is bandaged and you need to wear protective shoes. Some people find it hard to get their head around this recovery period especially if they are busy which is understandable.”

Recently, however, Beckham began sharing photos online rocking crutches and a foot brace, though she attributed the medical equipment to a “small stress fracture.”

The former Spice Girl’s fans, however, were quick to speculate that it wasn’t a skiing accident that left her in need of foot surgery, it was the painful bunions that she alluded to years ago.

Back in 2009, a friend of the family stated that Victoria is struggling with bunions and is worried about having to undergo surgery because of both the pain and the chance it will hinder her ability to wear stylish heels.

“The Beckham household is all about feet at the moment,” the unnamed friend said. “David is having painkilling injections for bone bruising on his foot, while Victoria is in agony with her misshapen feet… She is suffering from shooting pain from the bunions.”