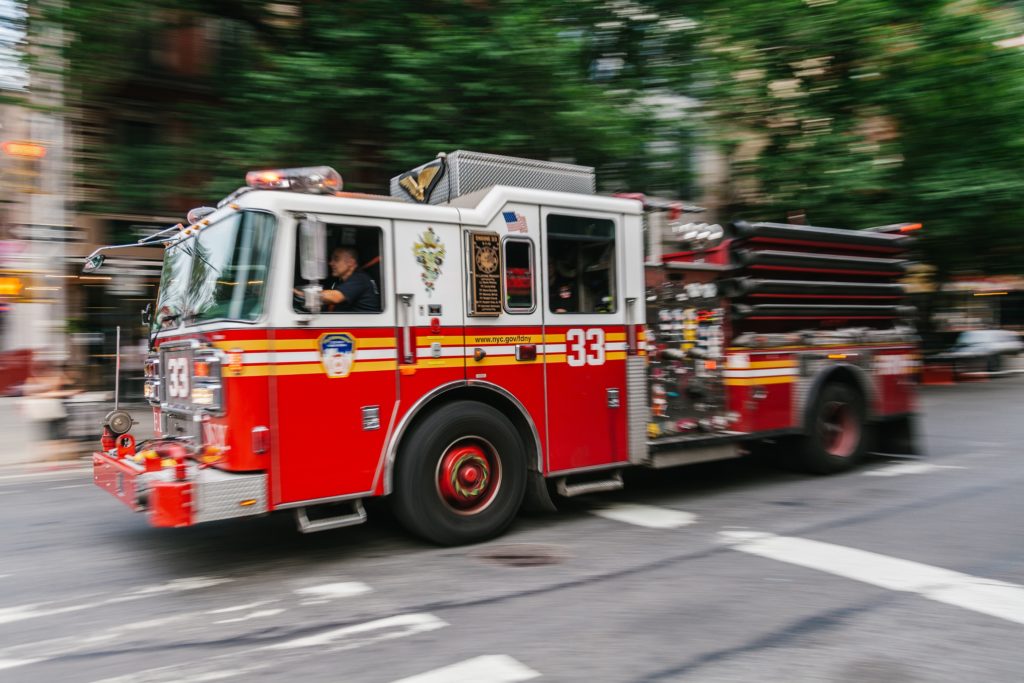 Police say that Chojnaki’s arrest was the result of an ongoing investigation by the National Center for Missing and Exploited Children and the NYPD Computer Crimes Squad betwen 2016 and 2017. During this time frame, Chojnaki went online to view the foul images on four different occasions. Police were alerted each time by a cyber tip submitted via an online service where the explicit images were uploaded.

According to a report on the site, QNS…

The first cyber tip was received from the chatroom website Chatstep about an uploaded file depicting child sexual abuse on June 12, 2016, at approximately 11:46 p.m. According to the criminal complaint, an investigator determined it was an explicit image of a nude girl who was between the ages of 8 and 10.

A second cyber tip was received from the image sharing platform Imgur. The flagged image was uploaded on June 26, 2016, at approximately 3:53 p.m., and an investigator determined the image depicts a girl between the ages of 9 and 11 who is partially nude, court documents show.

Yahoo submitted the third cyber tip. According to GNS, the site said that a specific email account had uploaded three explicit images on Feb. 1 between approximately  2:42 a.m. and 2:47 a.m. Yahoo went on to provide a phone number and alternate Hotmail email address associated with that account, according to the court documents.

My god. The images, all said to have been uploaded by the same user, is of girls between the ages of 9 and 13, one of whom is having sex with an adult male, according to court records. Yahoo also offered a tip said to be an image of a girl as young as 7 to 10 engaging in sexual intercourse with an adult male.

An investigation of the IP addresses were traced back to FDNY Engine 266 on Rockaway Beach Boulevard, where Chojnacki is not only employed, but is shown to have been working on all the dates and times listed.

Chojnacki admitted, after he was read his Miranda Rights, that the email addresses in question are his, that he brings his laptop to work, connects to the internet and uses his laptop in the common areas of the firehouse.

Chojnacki, who was suspended from work for 30 days (without pay) during an investigation, was released on his own recognizance at his arraignment and is due back in court on April 13.