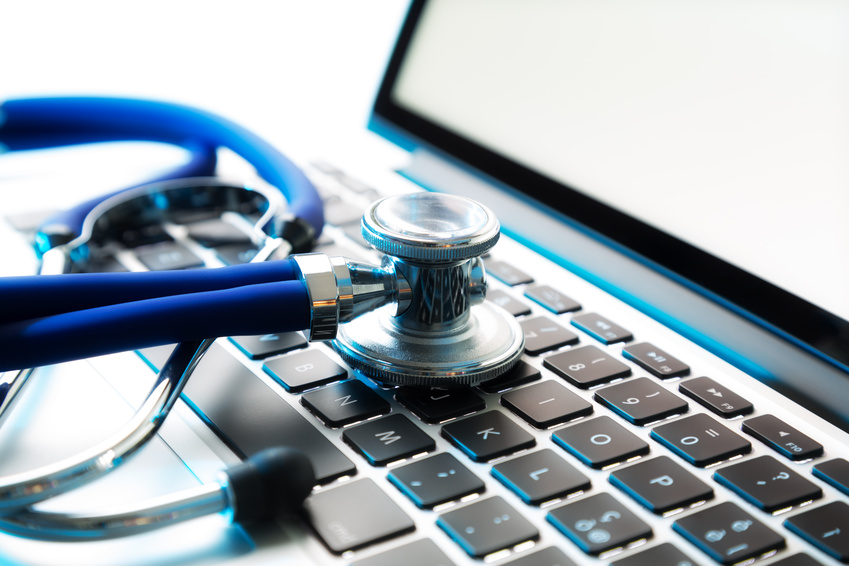 A frailty screening prior to surgery could help to prevent repeat hospitalizations, new research shows. According to Reuters, a new rapid-screening tool may be able to help surgeons identify patients at a greater risk of post-surgical difficulties and reduce the risks those patients may face.

The study published in the Canadian Medical Association Journal says that surgeons often struggle to identify frailty in patients because it’s not always determined by a patient’s age. “It is a person’s frailty,” said Dr. Rachel Khadaroo, the senior author on the study, “not age, which impacts their chance of readmission or death.”

Khadaroo and her team led a study to predict how patients may fair after surgery after being given a screening for frailty. Medical records of 308 patients aged 65 or older who received emergency abdominal surgery between 2014 and 2015 were examined.

Two weeks prior to the patients’ surgery, the researchers assessed each patient for frailty using interviews or medical record analysis. Up to 23% of patients were classified as being well, 55% were classified as vulnerable, and 22% were moderately frail based on the Canadian Study of Health and Aging Clinical Frailty Scale.

The study shows that identifying patients as vulnerable or frail may be able to better measure and prevent post-surgical outcomes. Because the screening tool provides a measure of the patient’s health based on their overall health state, it makes for a better predictor of surgical outcomes than age.

With a growing elderly population in North America, screening tools could save a greater number of lives and help to reduce hospitalizations. However, medical screening can do more than just save the lives of patients.

Approximately 6 million car accidents occur on American roads every year. Medical screening for frailty could reduce the risk of post-surgical confusion and cognitive impairments which could cause even more motor vehicle accidents.

“[The] evidence consistently shows that frailty is a good predictor of adverse health outcomes,” said Olga Theou of Dalhousie University in Halifax, Nova Scotia. “So I am expecting that we will see an increase in [screening] use.”