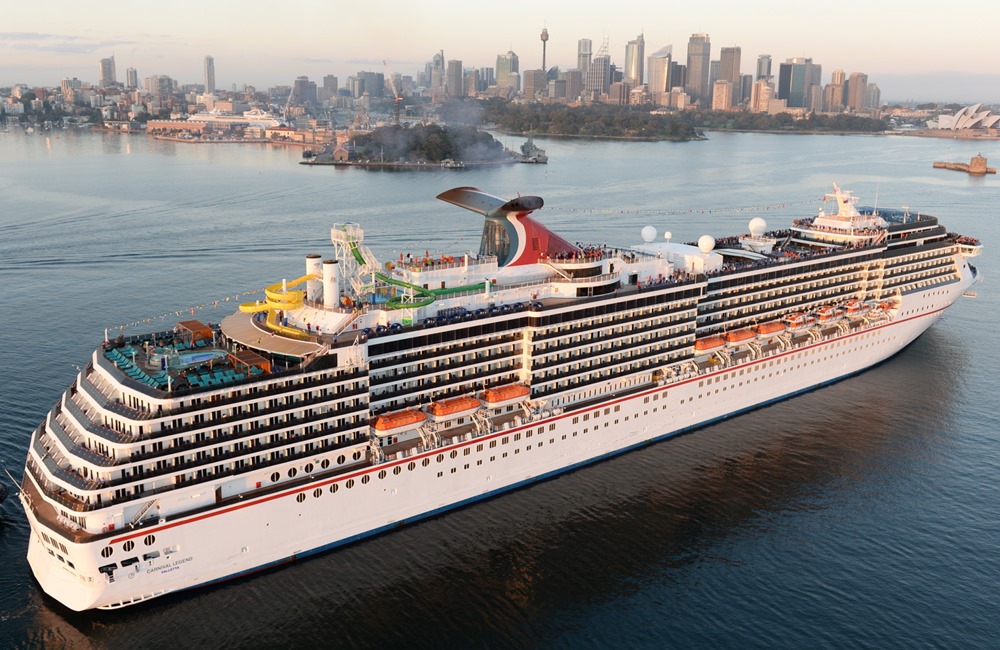 *Awful. Awful. Awful! These must be the only lingering thoughts from people who got off the cruise ship…without a black eye, that is. And get this, when a passenger complained about the outright violence of people being attacked, allegedly because someone stepped on another person’s flip flop, the ships’ captain is quoted as responding,  “‘What do you want me to do about it ? throw them overboard?'”

Yes, dammit. If you must.

Sorry. That was me thinking out loud.

Lisa Bolitho, a passenger traveling with her son on the 10-day trip from Melbourne to New Caledonia (a French territory in the South Pacific), was bold enough to speak out loud about the dreadful Carnival Legend trip. She told reporters…

The “big Italian family” spent days attacking Australians aboard the ship, with people “getting strangled and punched up.”

She called the incident, “Very violent.” And said they were, “full-on attack.” 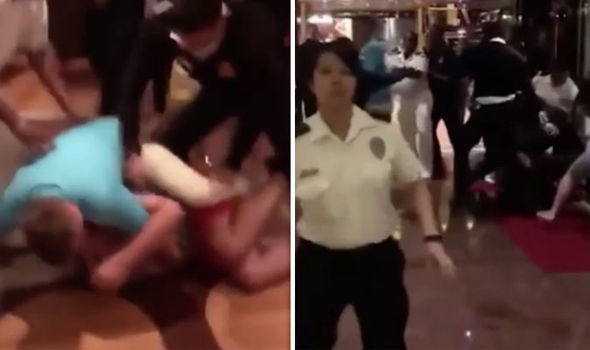 Her son, Jarrad, almost got caught up in the melee, but his mother came in with a save, and he escaped to their cabin (as many passengers did) and locked the door. 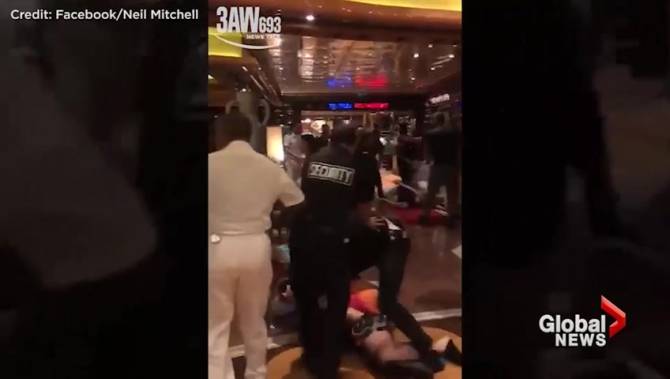 “I was watching the fight and one guy came up to me and said ‘Do you want to go too bro?'” he said, adding the offenders were in their late teens and early 20’s. “My mum had to drag me away from it all. They were trying to pick on any Aussie they could find.”

This is one of the times that money will not make folks forgive and forget.

Carnival Legend did offer their apologies, along with a 25% discount on the next cruise.

That’s OK, was the reaction from many. But only one passenger was brave enough to speak out loud to reporters.

“I won’t be travelling Carnival ever again so a 25 percent off a future cruise in my eyes is unacceptable,” Mark Morrison said.

Watch the video report on the drama here