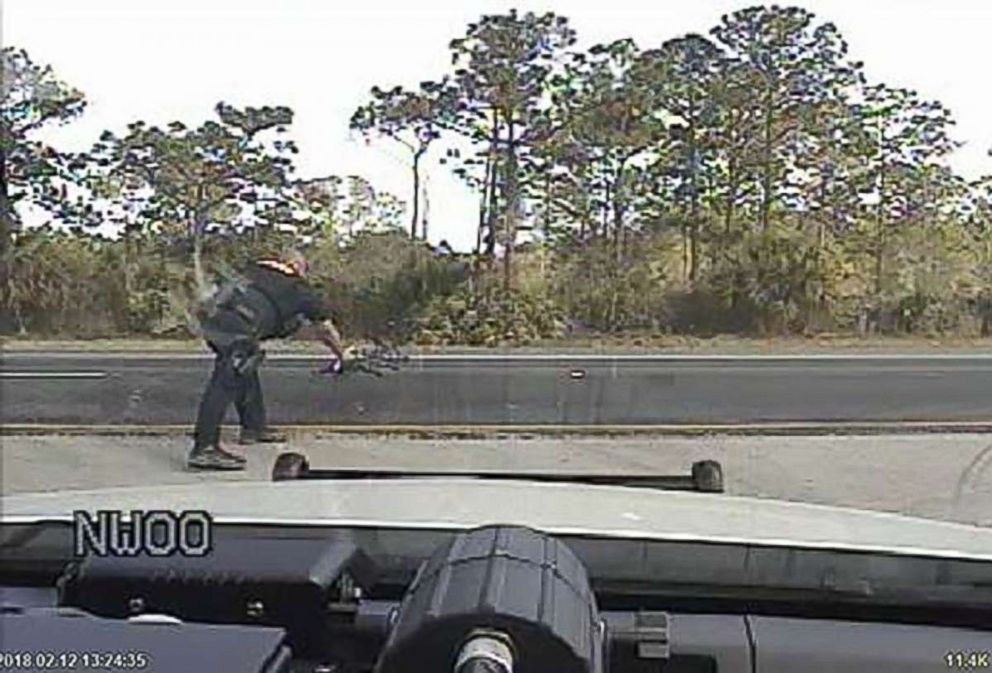 Finally, the strips poked the two tires on the cars’ right side.

“The vehicle was traveling on all 4 rims with no tire,” the highway patrol said. 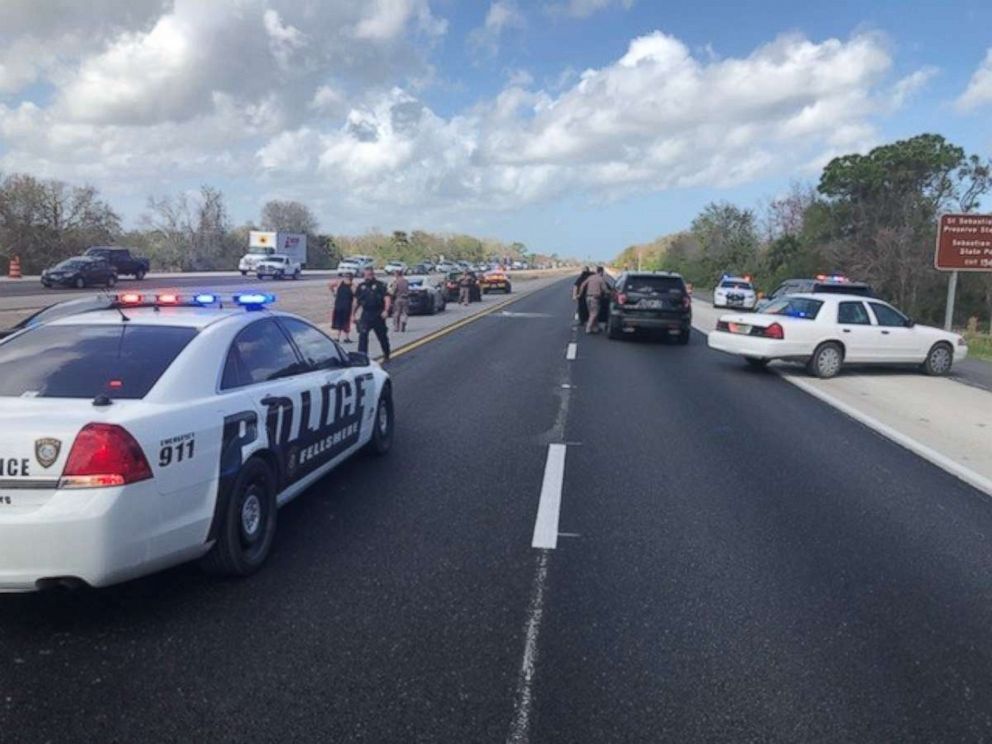 Minutes later, the video shows the SUV coming to a complete stop. You can see, in the photo below, all the smoke surrounding the vehicle as Cooper gets out to speak with authorities. The car had traveled 40 miles by this time. Luckily, no one was injured along the way. 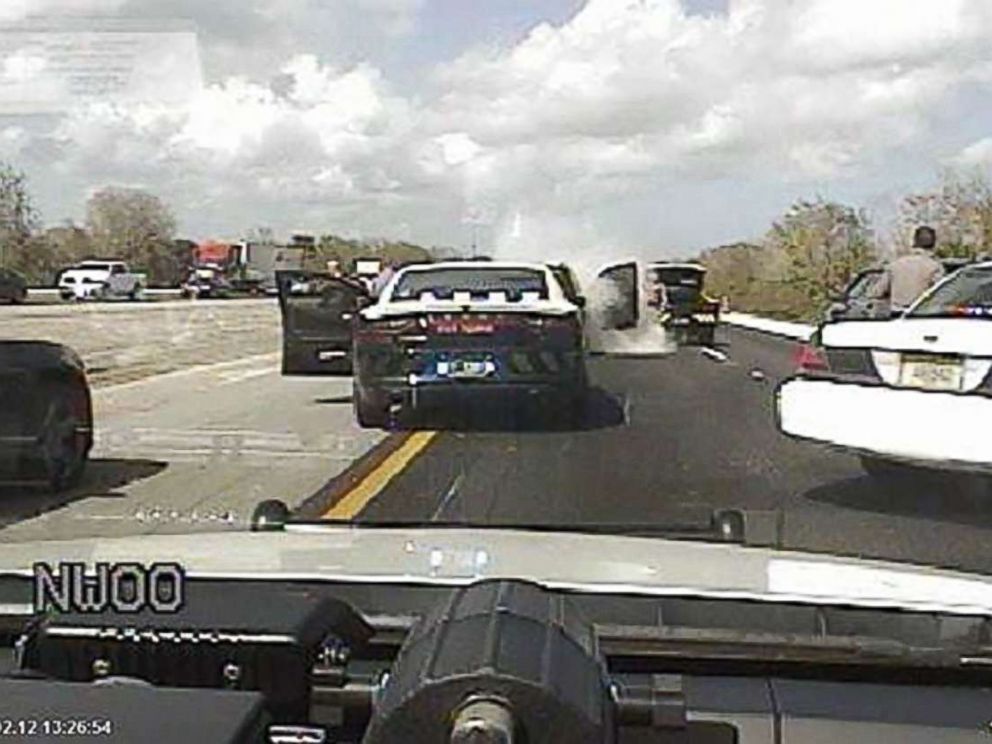 “He did call 911, he wore a seat belt, he kept the dispatch aware of the mile markers,” Feola said.

“Thank God in this situation nobody got hurt,” Feola added. “Traffic was maybe a little light, it wasn’t rush hour.”

Of course a statement by BMW says everything politically correct. Wouldn’t want anyone to think something ill of the brand, right.

One thought on “Whoa! Florida Man Calls 911 While Driving, Tells Them, ‘My Gas Peddle is Stuck!’”