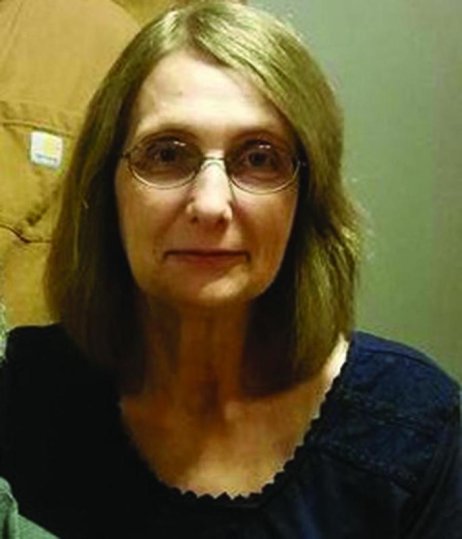 *It appears the only thing more dangerous than being Black in America is being an employee at the Department of Children and Family Services. You have to show up in usually volatile situations and take children out of harm’s way — usually against the wishes of those who may be doing the harm. On September 29 of last year, 59-year-old Pamela Knight, an employee at the DCFS office in Sterling, Illinois, was attacked as she attempted to take a 2-year-old into protective custody.

Today she died as a result of her injuries.

The Dixon resident had been in a coma  at a Chicago rehab facility, according to a loving tribute by her union after the attack. Her death was confirmed by officials from DCFS and the Cook County Medical Examiner’s office.

Angela Sucher, the mother of Andrew Sucher, 25, placed two 911 calls (Scroll down to listen) alerting the authorities that her son had injured the worker, who she said was laying on the ground with injuries to her face.

The mother also told 911 that her son had left the scene on foot.

Sucher was since captured and placed into custody at Stephenson County jail. He has pleaded not guilty to attempted first degree murder after knocking Knight down and kicking her in the head causing her to have a fractured skull and brain damage.

Knight had been airlifted to a hospital in Rockford, endured two surgeries, but succumbed at a hospital in Chicago on Thursday morning, according to a report in the Chicago Tribune. It is unknown why or even when, she arrived at this particular facility.

Sucher is scheduled to be in court on February 23rd, following a series of mental evaluations.

Hear the 911 calls from Angela Sucher below.