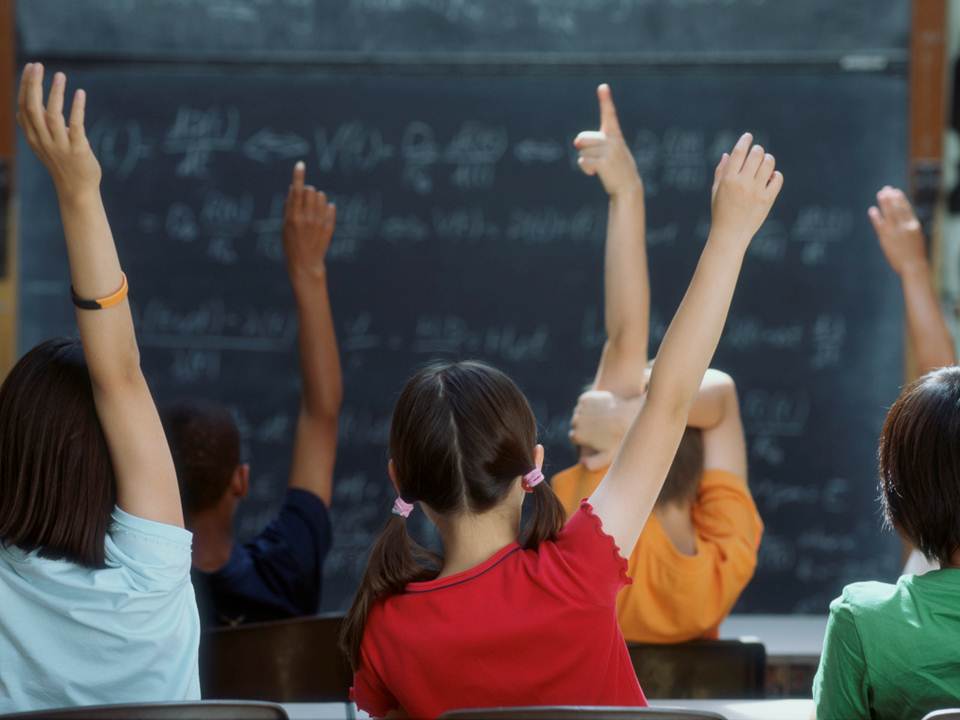 *In a “Stay Woke” kind of way, one Chicago kid has newfound fame after he corrected his teacher for ‘telling lies’ about who discovered America. The teacher espouses it was Christopher Columbus. The kid quotes his mom, (and Jay-Z), who saya, “the only Christopher we acknowledge is Wallace.”

Apparently little dude didn’t set out to be famous (and get ready, I have a feeling he is going to be on Ellen soon). After all, journal entries — as this was — are supposed to be private. But if I was King Johnson’s mother, I would not have been able to keep this to myself either.

?Today was not a good learning day. Blah, blah, blah. I only wanted to hear you not talking. You said something wrong and I can?t listen when I hear lies.?

Scroll down to read the rest of the entry, but first…

Young Sir Johnson asked a question even many Black adults have pondered.

Unfortunately, the teacher didn’t take his ingenuity well. She told him she was ?very disappointed? in what he had to say.

And in what can be seen as the best response to her “disappointment,” without getting into trouble, young King simply said.

Aren’t you proud that he didn’t say, “Sorry?”

King?s mom said she was ?proud of him but not so pleased with the ?blah blah blah.??

She adds, ?I always use every moment as a teaching moment. His first day off of school for Columbus Day, I decided to talk to him and his siblings about it because he asked why they didn?t have to attend school.?

Johnson was very surprised at all the attention her son received from this; but young King admits it was a confidence booster! 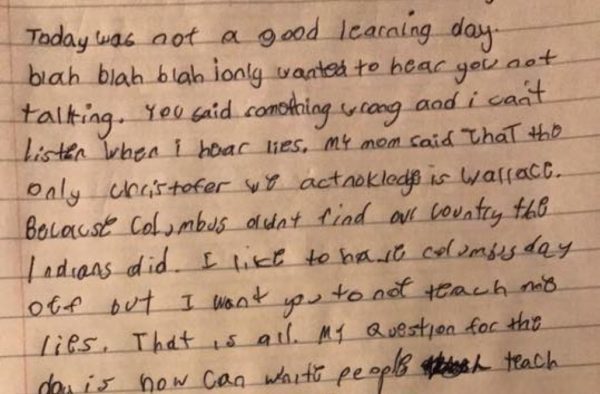