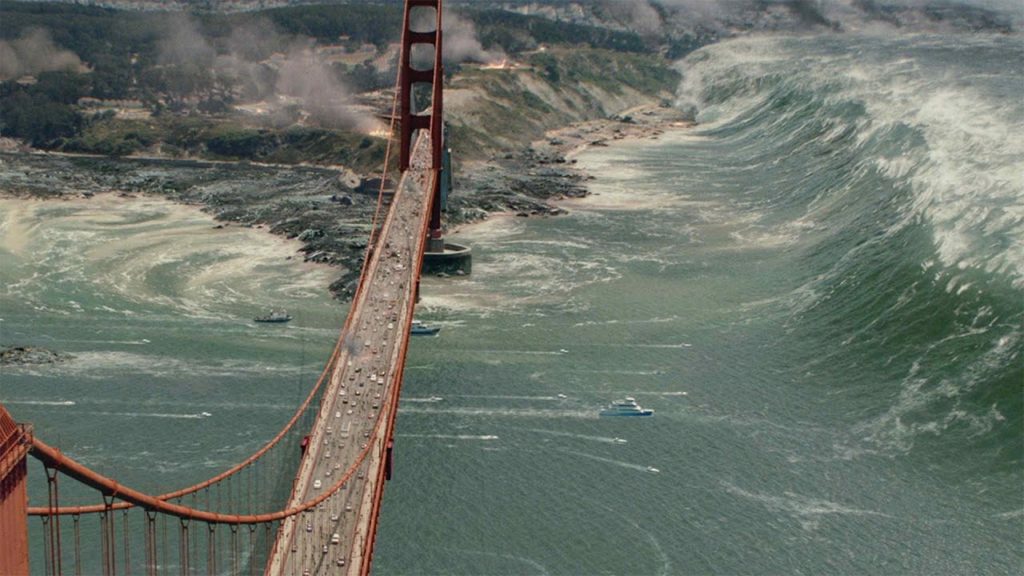 *Holy crap. After a 7.9 earthquake hit the Gulf of Alaska early this morning, there was an onslaught of tsunami alerts from southern Alaska down the western coast of north America that prompted warnings in some low-lying communities for people to seek higher ground.

Thankfully, the massive quake lasted only 90 seconds, and three hours later, a tsunami watch issued early Tuesday for coastal areas from Washington state to California was canceled, according to NBC News.

The peacock network also reports that Tsunami watches were also eventually canceled for the Canadian province of British Columbia and Hawaii, as well as advisories for southern Alaska after 4 a.m. local time (8 a.m. ET), according to the National Weather Service’s National Tsunami Warning Center.

The earliest wave was predicted to have reached Kodiak, ( one of seven communities and the main city on Kodiak Island, Kodiak Island Borough, in the U.S. state of Alaska. Wikipedia) at 1:45 a.m. local time (5:45 a.m. ET), and warning sirens sounded over the town of more than 6,100 people.

But oh my god, something like this really gets you to thinking, yes? “What to do, what to do?”

The experts give advice.

According to NBC News, Kodiak police said just before 2:30 a.m. local time (6:30 a.m. ET) that officers reported water was receding from the harbor. As a precaution, state police in Kodiak advised residents on lower ground to move higher, and that a local high school was being opened as a shelter.

With such a warning intact for 3 whole hours, you can’t help but spin into fear mode! Many of us West Coast people were asleep when the alerts came in, thank goodness. But this news makes one immediately think of your own mortality and that of your loved ones. Oh the thoughts that go through your head, knowing your imminent demise may be near.

What do I do? Where can we go in such a short time? Should we try to take something? Oh my goodness, what about our pet family members?

RELATED: What to do if you are caught in an area threatened by a tsunami

Fortunately, we’ve been spared. At least for now.

Watch the NBC News report below.

One thought on “Tsunami Warnings Scare the ‘Holy Crap’ Out of West Coaster’s! (Watch)”