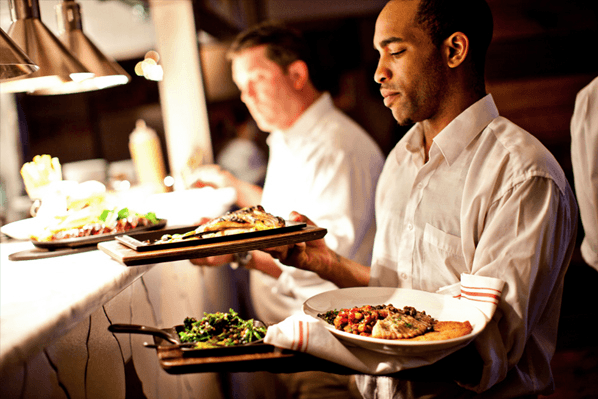 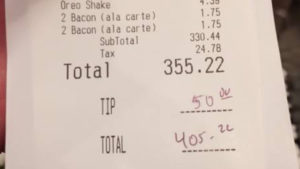 Recently, chefs, servers and other restaurant employees confirmed some of our suspicions when they shared some of the the ?biggest ripoffs that your restaurants sell? on Reddit. You may even notice a few surprises on the list, too.

Lately, I’ve been having a taste for noodles, but coming from a Top Ramen household, I just can’t get next to paying the prices I see at some of these spots. Here’s some examples of the many ways these eateries are ripping us off. Some of them might just curb your appetite: 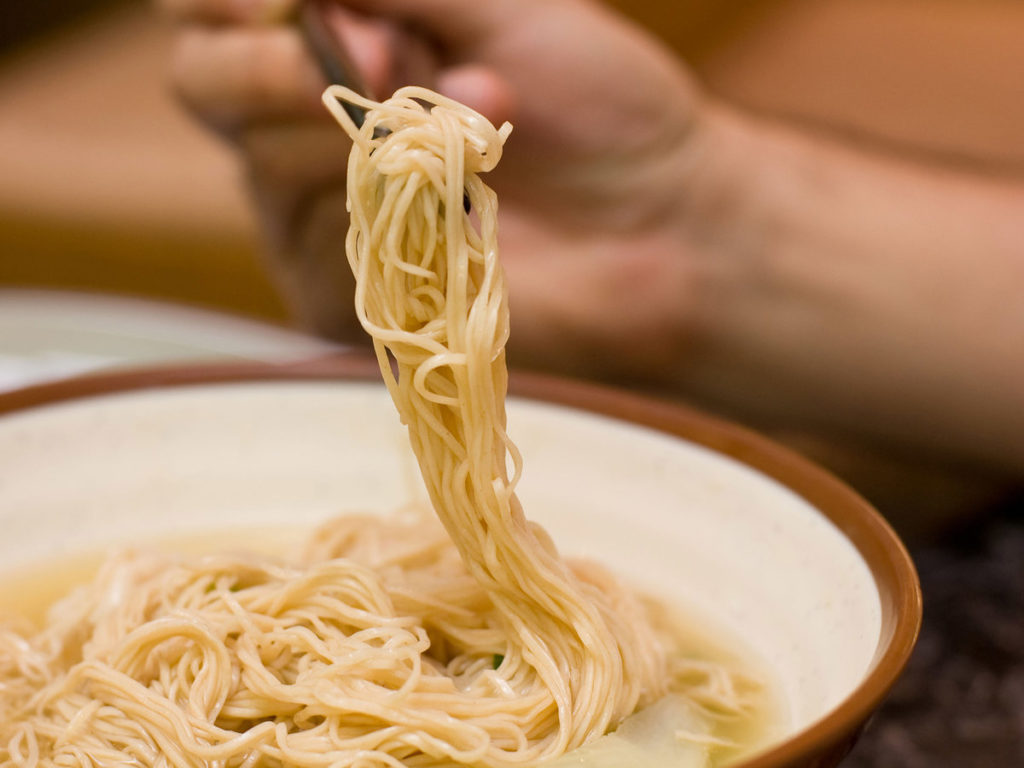 ?Noodles are pretty cheap to buy in bulk. A bowl at a restaurant can be anywhere from $8-$16.?

?Used to work in this restaurant where the specialty was a seafood pasta. Each order cost the restaurant just $3 but they charged $24.

Want a glass of wine with that? 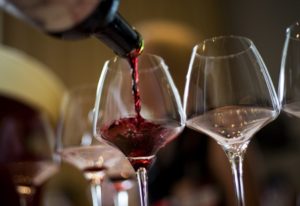 We have a local super expensive fancy steakhouse, and the waitress confessed to us that their “house wine” was just Carlo Rossi.

And then there’s dessert! 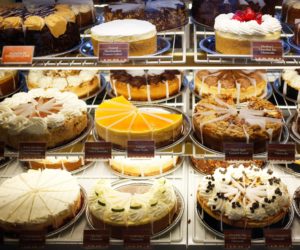 I worked in a fancy country club ($25K initiation fee, then $7K/year in the 90s). A slice of “homemade” cheesecake was $7 each on the menu. One of the sous chefs stopped by the Giant Food grocery store every day on the way to work to pickup a whole cheesecake for about $5.

Oh god! And check out what dudecephus had to say:

We just drizzle a bit of chocolate or raspberry sauce on it so that it doesn’t look exactly like the one from Wal-Mart. Also, a smoker outside the building doesn’t mean your barbecue is fresh. Most of it is frozen. Sometimes we just throw logs on there so it looks and smells like we’re barbecuing. Homey, we made that shit two days ago. That’s just wood you’re smelling.