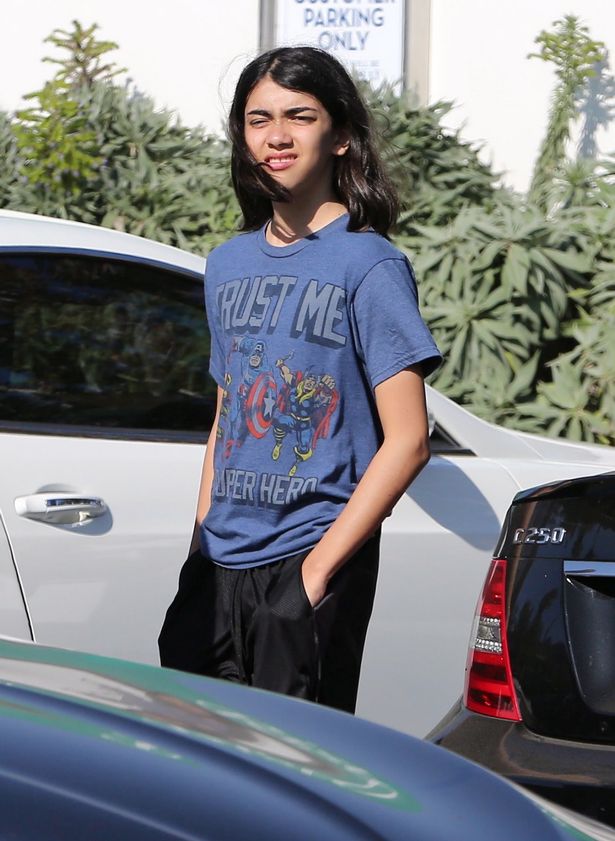 *We may have more chances to see Michael Jackson’s beautiful daughter, Paris, since she posts so regularly on social media, and has a recurring role on STAR, one of the hottest TV shows currently on Fox. And from time to time her brother Prince, though not as visible, may pop up in an interview or via family photos or videos on special occasions, but we remain fascinated about Michael’s youngest son, formerly known as ‘Blanket’ but has since changed the moniker to reflect a more grown up image, ‘Biji’. 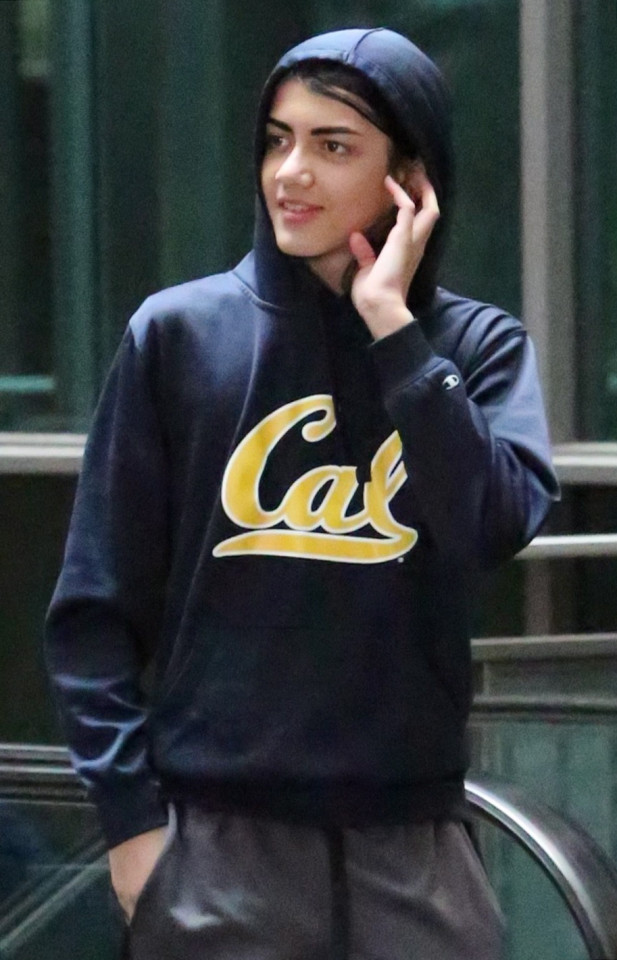 The 15-year-old, immediately recognizable by his long, dark hair (eyebrows to die for!) and focused gaze through beautiful brown eyes. He has always appeared to be extremely shy, and is rarely seen. But now, in a new video published by his big sis, we hear and see the teen having fun with his homies; caught snoring with his mouth open (friends, can you ever really trust them!?); and playing with a baby at a birthday party.

We also see the teen as he appears to be running errands with his uncle, TJ, who recently gained full guardianship; voluntarily given by his aged grandmother, Katherine.

At one point in the video (scroll down), Bigi is heard asking a female friend, “What exactly is Ecstasy (the hallucinogenic drug)?” before the video cuts to the teen watching a concert performance with the overlay “not having it” written on screen.

Bigi, who was only seven when his dad passed on June 25, 2009, is seen dancing in what appears to be a hotel room with a friend. Unknowing putting those old rumors to rest that claimed he has his father’s dance moves.

‘Nuff said on that.

RELATED: SEE MICHAEL’S KIDS ALL GROWN UP AND TATTED OUT AS THEY SPEND CHRISTMAS IN HAWAII

You’ve got to be so darn proud of these kids. In spite of their dad’s enormous celebrity, they have worked hard to live normal lives. Something I, for one, can personally attest to.

As you may be aware, I drive for Uber, and guess who I happened to pick up one day?

After a nice ride and great conversation with his big sister, I know how proud she is of her little brother!

Watch the video of a grown up Bigi below!

One thought on “SPOTLIGHT ON: Bigi Jackson, Michael Jackson’s Boy Has Gone and Grown Himself Up! (New Video Shows Lots of Personality!)”