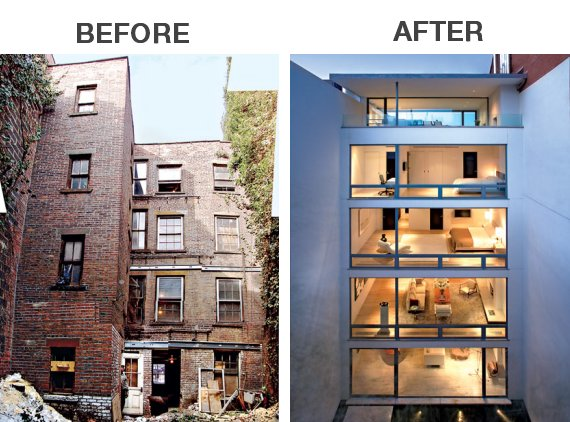 *As many of you may know, I moonlight — proudly — as an Uber driver. In fact, after making upwards of 3500 trips, I’ve written a book about it. I bring this up because I regularly transport a variety of people who have seen my profile;  and realizing I’m from Brooklyn, New York, a large number of the Caucasian passengers proudly assert they live in Brooklyn, or Harlem. I can’t help but notice they say this as if I should be impressed.

So when I came across this article in Your Black World that claims an increasing number of complaints have come into the Oakland police department — complaints by whites having issues with Black residents innocently living life as usual in their East Oakland neighborhoods — my mind went straight to those Uber passengers.

Granted many of these passengers are millennials and may not have, choose to own, or are too ignorant to realize the historic ramifications that the mere act of moving to an area that is so obviously pushing out an entire race of people by any means necessary is not an easy pill to swallow…by their Black driver.

Black residents in the historically African American East Oakland area are now being treated as menaces by white invading gentrifiers who are calling the cops on them for simply living life as they always have. A recent report by the East Bay Express reveals that the rate at which whites are calling police on innocent blacks is skyrocketing at an alarming rate.

Using data from the website Nextdoor.com, the publication was able to uncover cops being called for such harmless infractions as walking down the street and knocking on a door. Black salesmen and postal workers who were simply doing their job have even faced harassment and been criminalized just for delivering items to residents.

Clearly, there are no easy fixes here. If we, as Black people, think for one minute that developers are going to place any acts of compassion over economy we’re fooling ourselves. And I’m not sure exactly what this swarm of millennials is expected to do with what they may see as our issue…but  here’s a thought they might consider…especially if they don’t want to be judged by the actions of their parents and grandparents and great-grands:

Because after all, you’re not a racist, right? So before you place that call to the police, or even give in to fear as you turn your gaze on the Black man walking down the street, knocking on someone’s door or delivering a package. Don’t act in haste. You have the power to be the controller of your own small mind. Recognize that it may be reacting to learned behavior, developed from racial stereotypes.

Believe me, I check myself too, and the prejudices I may still hold.

Read the article that inspired this one, here.