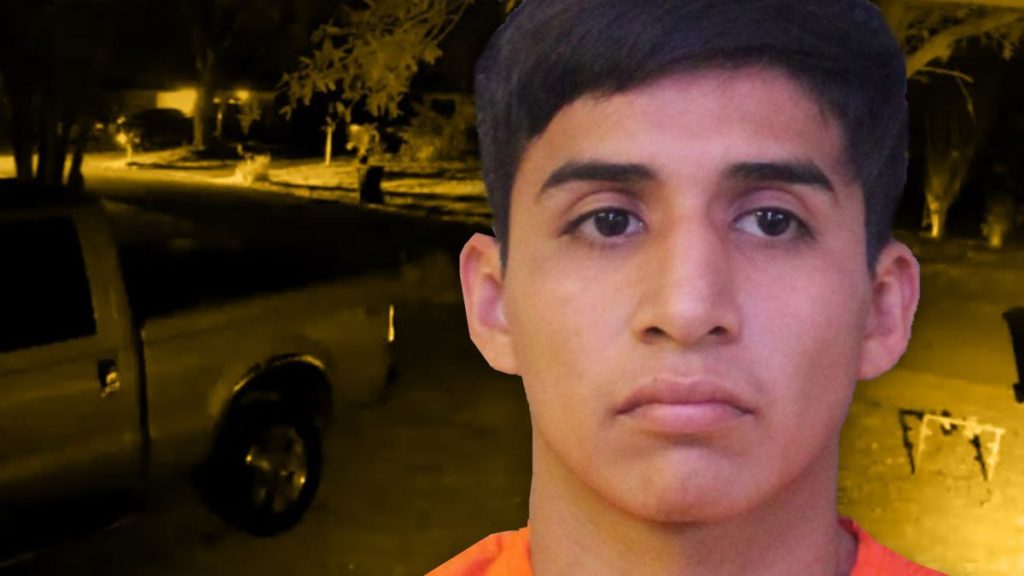 *A Hispanic teen, pissed at the fact that his girlfriend called it quits, has been accused and arrested for allegedly setting fire to her family home.

Then, when apprehended, he blamed it on some “random Black guy.”

Jose Bernardo Rosas Madrigal, 19, was so set on getting back at the young woman, that he actually went on Snapchat and announced he was planning to kill her. Cops later learned he had even Googled, “how to burn a brick house down.?

Madrigal, according to a court affidavit, drew a heart — in fuel — on a fence right next to his girlfriend’s bedroom. He even drove by the home to see how the fire set by his hand was burning.

Fortunately, James Scott, the girls father caught the fire before anyone was hurt or any property was destroyed.

?I thank God because God was on our side,? Scott told the Daily Beast. ?If it would have gone 5 or 10 more minutes, the car would have blew up. My house would have been on fire. He could have killed us,? he added.

His daughter, whose name was not given, told her dad that Madrigal was “controlling,” and that is why she broke up with him, after dating for a year.

?He planned this in advance…he mixed the combination and poof, he set it on fire. And poof, we put him in jail,? Polk County Sheriff Grady Judd said in a statement to The Daily Beast.