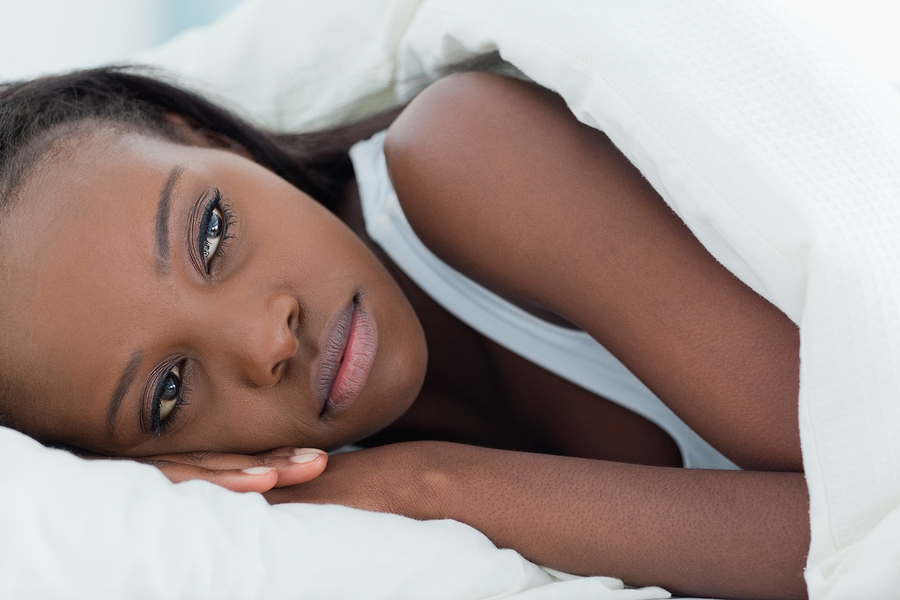 *And here I thought it was just me. Turns out I’m only one of a number of women so impressive that the Black Women’s Health Study dept. at Boston University just received  a three-year $2.2 million grant to study insomnia in women like us, according to a statement from the university.

Via a self-administered Internet program termed the SHUTi-BW (Sleep Healthy Using the Internet) the university’s statement says, ?…if successful, [the program] could improve insomnia symptoms among many Black women across the country, which in turn could lower their risk of the many health problems related to poor sleep,? said Lynn Rosenberg, associated director of Boston University?s Slone Epidemiology Center, who also oversees the Black Women?s Health Study https://holisticdental.org/ambien-treat-insomnia/.

And all this time I was getting online to see who else was up. Humph! Goodnight Facebook! Hello SHUTi!

So why has race entered into this issue that affects people of all cultures?

A 2010 study found that African Americans report the fewest amount of sleep time on workdays (six hours and 14 minutes), compared to other racial groups, according to a report in the St. Louis American.

The National Institute of Health describes insomnia as a common sleep disorder in which people have trouble falling asleep, staying asleep, or both and African Americans are said to be at higher risk for it. It appears we are more affected with concerns around personal finances and employment.

No surprise there, right?

The grant comes from the Patient-Centered Outcomes Research Institute  and  the web-tool, SHUTi-BW, is  based on cognitive behavioral therapy.

Read more about it at NewsOne.