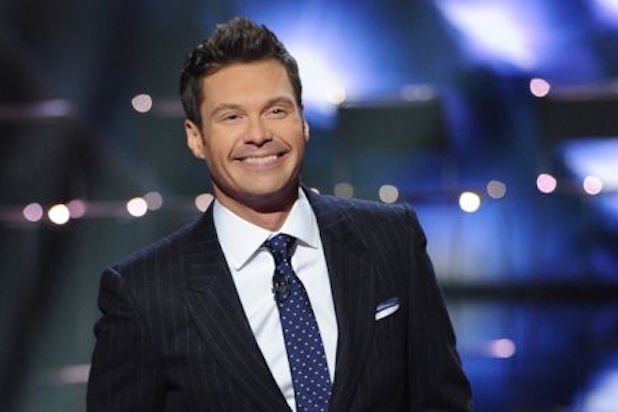 Yet and still, a woman who worked as his stylist says that from 2007 to 2010, Seacrest engaged in a variety of yet-to-be specified sexually inappropriate actions towards her.

According to TMZ, “sources familiar with the case” say the woman’s attorney got in touch with Seacrest’s lawyer and demanded he pay his client $15M or she would go public.  But he was told to get lost, and the attorney allegedly said a seven figure number would suffice. 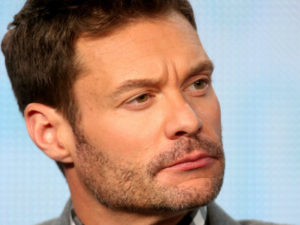 All of this apparently went down when, according to TMZ, the woman’s attorney met with Seacrest’s attorney (with Seacrest on the phone) and read a press release that he said he would send to the media unless Seacrest met her financial demands.

The woman, who claims Seacrest’s behavior towards her was ?demeaning and sexually aggressive? claims she never asked for $15M.

Do you smell the same rat I do?

TMZ suggests that, as the statute of limitations would have prevented her taking a civil or criminal case as the purported events took place a decade ago, ?the only leverage in getting money would be making the allegations public and embarrassing him.?

Look, I don’t know Ryan personally; and as many celebrities as I have met over my decades in the entertainment business, he is not one of them. But I, along with millions of others, have watched his ascent and witnessed his likable, humble, character — on every occasion.

Also, I don’t believe any of the other women who have come out asked for financial compensation. Please correct me if I’m wrong. This is another red flag.

No disrespect to this woman or any woman using their voice after being silent for so long, but I have a feeling this one is going to be very hard to prove.

..and I’m going on record saying I don’t believe it.

One thought on “Ryan Seacrest Joining List of Sexual Abusers? (I Smell a Rat!)”