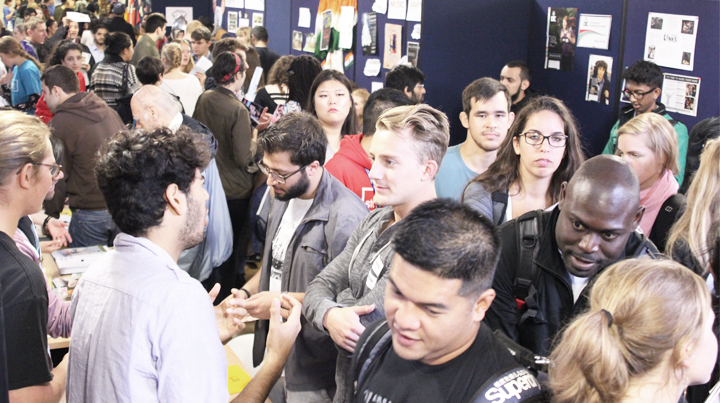 *According to a recent poll more than half of our country’s Caucasian population feels discriminated against.

Can everyone else come together for a second and give one big collective…Aw?

Discrimination sucks, no matter who its aimed at; and while I’m sure there are many people of color probably looking around for at least one f**k to give right now; its an interesting survey so let’s roll with it anyway to see what exactly…specifically…this “discrimination” looks like from the victims perspective.

The poll, conducted by NPR, the Robert Wood Johnson Foundation, and the Harvard T.H. Chan School of Public Health said 55% of the whites who responded said they feel discriminated against in this country.

But upon closer review, none of them could list anything specific as an example of this claim.

Further, NPR notes that income played a role in the responses. Whites making greater income didn’t cite discrimination as much as lower income whites; who said they felt discriminated against when it came to promotions.

Whites who were polled had the lowest percentage of affirmative responses, followed by Asian Americans at 61 percent. Comparatively, 92 percent of African Americans, 90 percent of people who identified as LGBTQ, 78 percent of Latinos, and 75 percent of Native Americans said discrimination existed against them.

See more of the poll results at Time.