*Joseph Orbeso and his girlfriend Rachel Nguyen had been missing for three months. The couple went to Joshua Tree National Park to celebrate Nguyen’s birthday. News of their disappearance came when the owner of the Airbnb property they rented said the couple had not returned to pick up their belongings.

A team of searchers that included Orbeso’s father found the bodies of the reportedly experienced hikers in a remote area of the park on Sunday.

Missing since July, extensive search efforts had taken place trying to locate the pair, but all attempts to find them were unsuccessful.

It wasn’t until Gilbert Orbeso, Joseph’s father, who have previously searched among boulders and cliffs, decided to travel off the beaten path. That is when the sad discovery was made.

Orbeso came upon a wash a few miles from Maze Loop. There he found pieces of clothing, water bottles and food wrappers.

He said he followed that trail to two bodies – embracing one another.

Joshua Tree National Park is intensely sunny and hot in the summer. Dehydration is sure to set in on hikers who don’t have adequate supplies of water. One can also easily lose their bearings without proper devices such as GPS to guide them. This may be what happened to this young couple in the massive park. 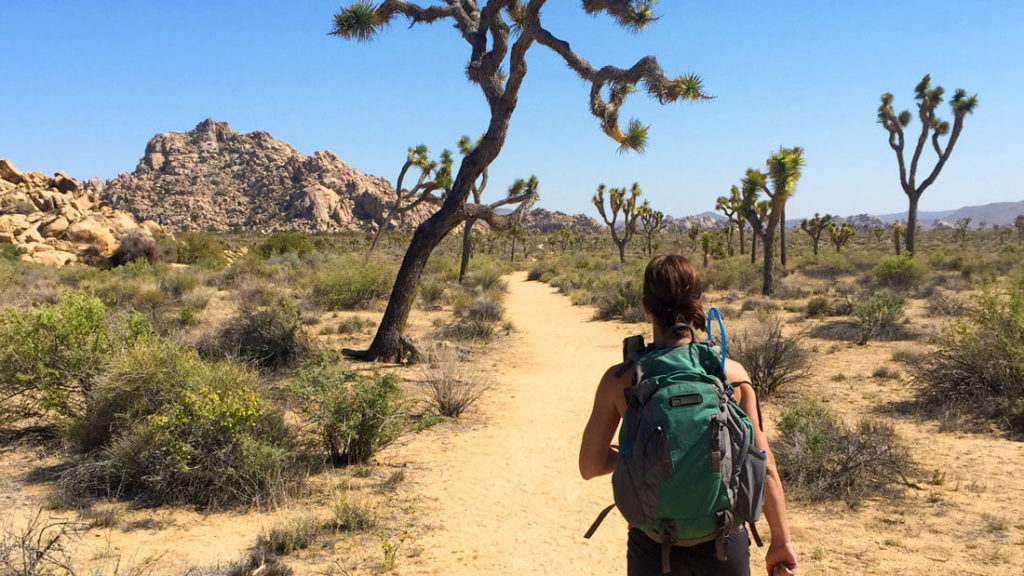 “Heat’s definitely a factor,” George Land, a ranger and spokesman for the said. “People don’t realize it ? even the act of breathing, in this environment, uses an enormous amount of moisture.”

The couples’ car, a burgundy Lexus, had been found about 1-1/2 miles from the entrance of Joshua Tree. In the photograph below, the hood of the car is up which may mean they were having car trouble and went to search for help. 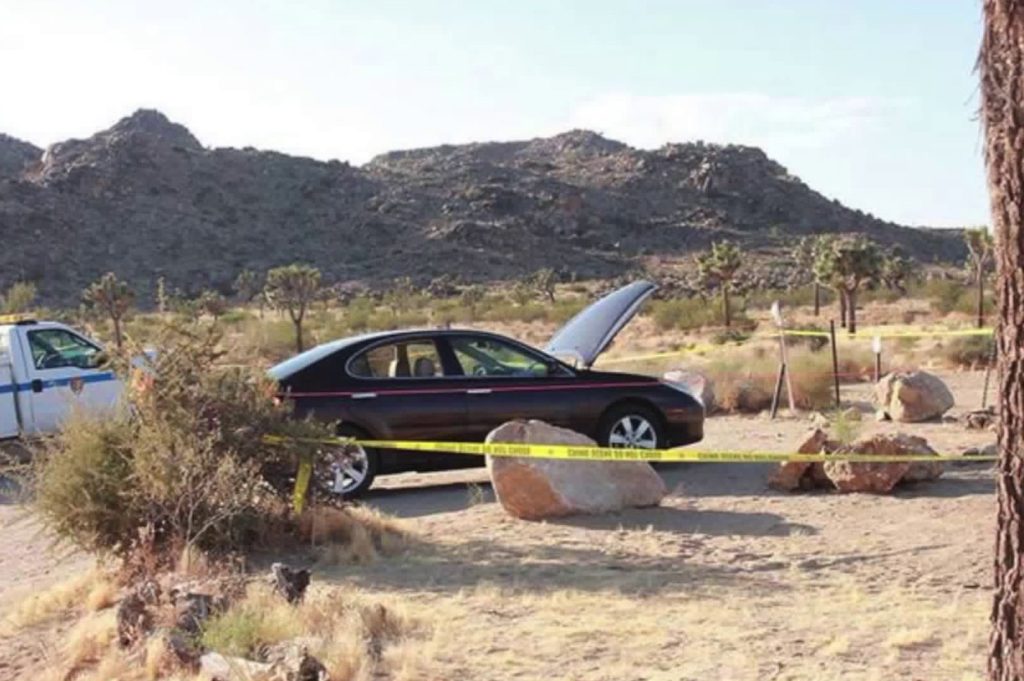 Although their identities have not been officially confirmed, Gilbert Orbeso is certain they are his son and his son’s girlfriend. 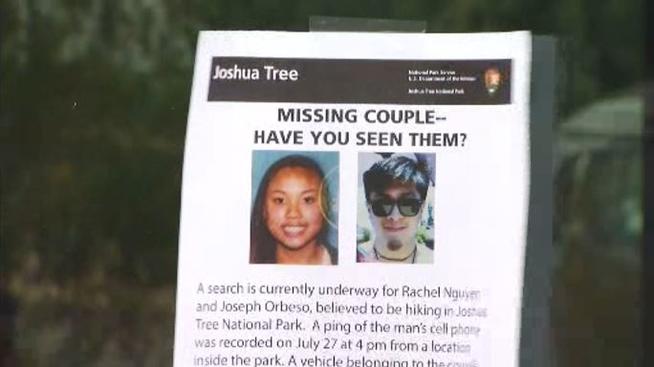 The heart-wrenching moment stirred up both pain and relief.

“I feel that we have closure and we know we found them. That was our main goal was to find them…Hope they can rest in peace now,” Gilbert Orbeso said.

No words can adequately express such a great loss. Yet we are compelled to say at least they were together (and not alone) in the end.

Rest in peace. Our condolences to the families.