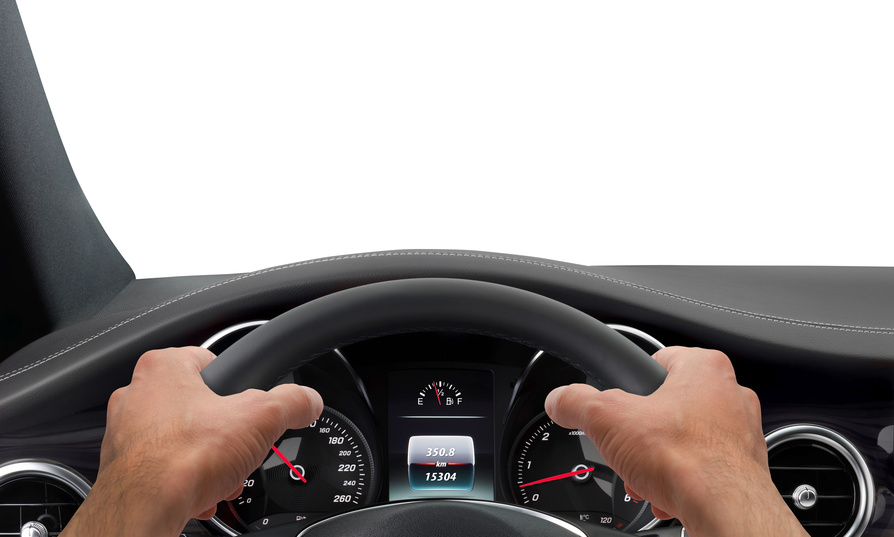 For Atlanta’s wealthy residents, this dream will soon be a reality.

According to a report by Engadget, Porsche is launching their Passport service, allowing subscribers to enjoy short term rentals of their vehicles.

“Our Strategy 2025 vision is to be the most aspirational brand in a new era of mobility and consumer expectations. Catering to customers’ desire to experience our sports cars in new ways is a part of our core strategy,” said President and CEO Klaus Zellmer of Porsche Cars North America, Inc. in a press release. “With Porsche Passport, we now offer our customers a simple and flexible driving solution at their fingertips.”

Well, they offer it if you have a few thousand dollars to spare per month.

The entry program is called “Launch” and offers access to eight cars, including the 718 Boxster, Cayman S, the Macan S, and Cayenne, according to the press release. For those who want more, they can upgrade to the “Accelerate” package. This program also includes 22 models such as the Macan GTS and Cayenne S E-Hybrid SUV.

Another perk? Subsribers don’t need to sweat over additional costs. For example, a windshield crack that is in the driver’s line of site or is greater than three inches wide, generally needs repair. But if a rock hits your windshield while you’re cruising in a Porsche, Passport has maintenance covered. This is in addition to coverage of unlimited mileage, insurance, taxes and registration.

Tech Crunch reports that interested subscribers are all subject to a background and credit check. Once those are cleared, just pay a one-time $500 activation fee, and you’re cruising.

Engadget reports that the auto industry has been anticipating a decline in car ownership, especially with the rise of ride-sharing and autonomous vehicles. In a previous interview, Ford CEO Mark Fields discussed that more people are moving to cities and the auto industry needs to adapt to that.

“I think about half the world’s population lives in cities,” he told Engadget. “Our view, and others’, is by the next 15 years that could be literally two-thirds of the population. So that will mean more congestion. The infrastructure is not going to be able to handle that. That’s a threat to our business and one of our motivations.”

The Porsch Passport program is in partnership with Crunch Technologies, LLC and will launch in Atlanta this November.