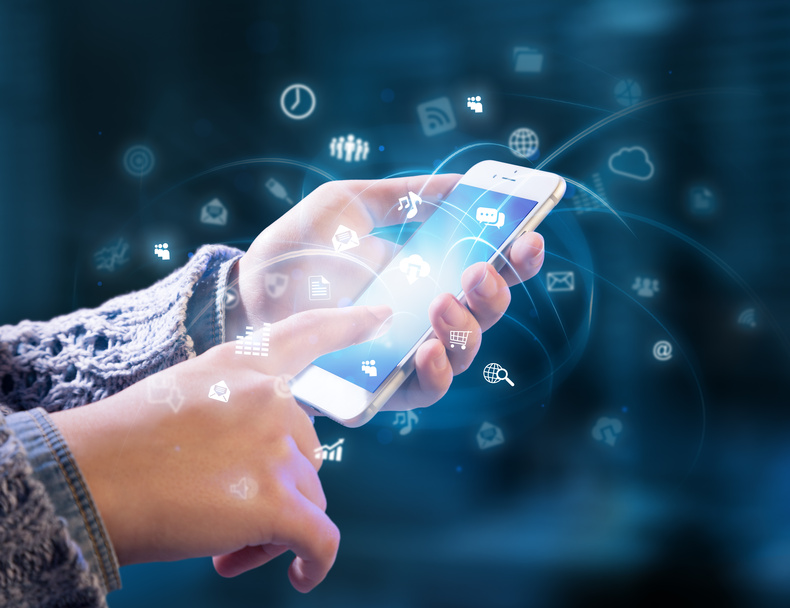 The viral nature of the Internet can be a blessing or a curse. Companies that publish 16 or more blog posts receive nearly 3.5 times more traffic than companies that publish four or less. Even individuals can reach thousands of strangers with a single blog post or social media update. In this case, a viral post is most definitely a blessing. Dan Bezzant, father of 7-year old Jackson, posted a message on Facebook that could change his son’s life forever.

Jackson has Treacher Collins syndrome, which is a genetic condition that impacts bone and tissue development in the face. Jackson also suffers from a 74% hearing loss and had to have reconstructive surgery at just 13 months old.

Due to his condition, Jackson was facing severe bullying in school. Kids threw rocks at him and called him a monster. He even stopped wearing his hearing aids and glasses in an attempt to lessen the bullying. The 7-year old suffered an immense drop in his self-esteem, so much so that he told his parents he wanted to wear a mask and even talked about killing himself.

Jackson’s parents, Dan and Kelly, didn’t know what to do, but they knew they had to do something. Dan took to Facebook, hoping to spread awareness about bullying. The father wrote: “Please please take a minute and imagine if this were your child. Take a minute to educate your children about special needs. Talk to them about compassion and love for our fellow man.”

Almost immediately, friends, neighbors, and even strangers began reaching out to show their support for the Bezzant family. A few days following the post, a neighbor and her two sons came to the Bezzant’s home, offering Jackson a card along with some toys.

The boys had never met jackson before, but one wrote him a card saying, “Hey bud, I hope that some of the hard times you are going through will end. I personally went through some hard times myself and sometimes you just have to stand tall and do what you want to do and be who you want to be. If you ever need anything just come over.”

Dan and Kelly believe that that one simple Facebook post truly changed Jackson’s life for the better. The unexpected support has come in from all around the world. One person said he even reached out to the team captains for Hillcrest football team and that they would like to have lunch with Jackson at his school.

The post has been shared more than 37,000 times with over 21,000 comments. When asked about the post, Dan said, “I just really hope that the message gets out there about bullying. It’s bigger than Jackson. It’s everywhere.”