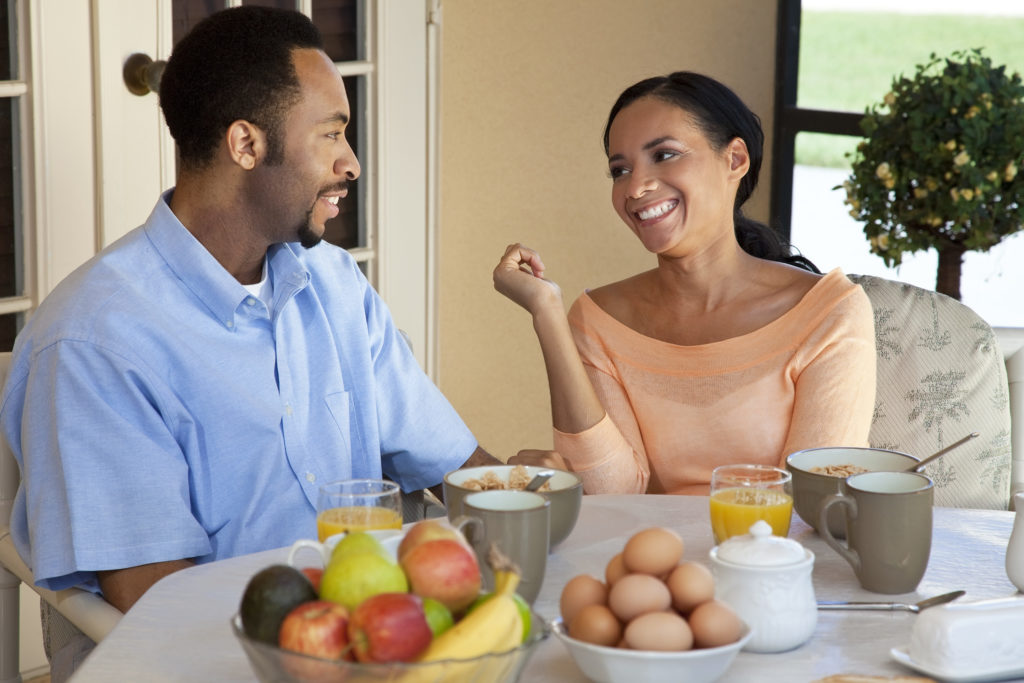 *The photo of the former Princess Di with her then-husband, Prince Charles, would’ve been a perfect one for this topic on body language. Especially for those of us who remember how it turned out. But unfortunately, if you want to see it, you’ll have to click here because licensing won’t allow us to use it.

No worries. Here’s the real deal. The other day a friend who innocently went to get something from the trunk of her early 20’s, live-at-home daughters’ car saw something she just couldn’t un-see. It was something of a sexual nature. I’ve learned (and warned others) about the dangers of snooping and that the results might be something other than what you expect — or hope for.

Case in point: I have searched for and located people from the past that I now wish I would have never found.

That friend’s particular incident turned out to be innocent on both sides. It seems Dick in a Box is actually the name of a music group. A good save for sure.

But if you’re really in tune with people, especially those close to you, you may not have to snoop. You don’t have to go stealing your partners phone to see if he or she has been texting someone else. You don’t have to hire a private investigator to follow her; or rent a different car to follow him. Just take a serious look at their body language.

Think about it. Before the two of you broke up there were signs. Serious ones. In the song, Say My Name, the group Destiny’s Child even sang about “You ain’t calling me baby.” This reminds me of a time shortly before a breakup from one of my own exes. We were in a group setting and he was a tad more distracted than I was accustomed to him being.

The signs are clearer than we may want to see at the time.

Which brings me to an article I came across; where an expert in the field of communications specializing in body language shares signs that help you “read your partner” — by checking out their body language. She certainly makes it sound easy. But that’s not to say that it is. Let’s face it, its a skill not everybody has.

For example, and this may seem crazy, but something as simple as a raise of the eyebrows apparently speaks volumes. 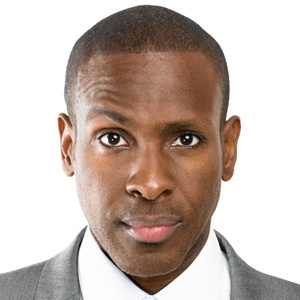 According to body language expert and author of Snap: Making the Most of First Impressions, Body Language, and Charisma, Patti Wood, there are quite a few different kinds of eyebrow raising and each type carries a different message.

Here’s her take on the full eyebrow raise up with a smile.

?We use this when we enter a room or see people we love. But a very brief raising of the eyebrows may be saying ?I like what I see and I want more of it.??

…and here’s insight on that ‘Nervous fidget’ (the one we usually see when somebody is lying!)

Oh god. This photo takes me back to my teenage years. When I liked a boy I couldn’t look him in the eye. I’d play with my hands, swing a leg when sitting, and oh! Did I mention stutter?

Thankfully, I’ve grown out of these nervous ticks…kinda. But Wood says, ?Fidgeting is complex.? It may send a message that what you?re discussing or the situation you?re in is causing you or them to fidget because they?re uncomfortable.

Again, could that discomfort have ANYTHING at all to do with the fact that a lie is in process? Just a question!

If your date maintains good eye contact, and occasionally drops his or her gaze to look at your mouth before they look back into your eyes, it could be a very positive sign, according to Judi James, author of ?The Body Language Bible.? ?It?s a definite sign that someone is attracted to you?and more specifically?is thinking about kissing you,? she says.

Now this one is interesting: Mirrored Movements

I remember being on a first date with a guy. We met at a coffee shop in Pasadena. We talked and talked, and it was so effortless.

We decided to leave the coffee shop and go to get a serious meal at a nice little restaurant down the street. We were not ready to leave each other. I remember grabbing his hand as we walked. Not so much as a romantic gesture, but more as a keeping up with him on this crowded sidewalk kind of move. He was totally open to this as he took and gently squeezed my hand. That’s one example of mirroring movement.

?Mirroring movements is a natural and ongoing part of every single human interaction,? says Patti Wood, adding that people tend to do it when they feel comfortable and like one another.

But she also adds that it?s when somebody doesn?t match you that it might mean something.

A Lick of the Lips. 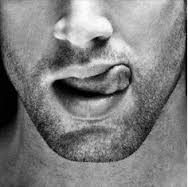 Oh god. A whole can ‘o worms has been opened with THIS one!

I must be in one of my TMI moments because this un-welcomed body gesture is one I recall a male friend exhibiting towards ME decades ago. It was actually quite traumatizing. Plus, he was MARRIED! He always had this way of licking his lips (which made a nasty sound) when he saw me though. It was disgusting. Even if he wasn’t married I would not have been interested because he just wasn’t my type.

I hope he’s reading this. I’m sure he’ll recognize I’m talking about him — though I never said anything. But then again, I didn’t have to. Karma got his ass in a BIG way.

Tonya Reiman, author of The Power of Body Language, says that lip licking is a sign of anticipation: ?We lick our lips when we see something we desire.”

She continues. ?It could mean that they?re hungry for you. When you?re attracted to someone, your mouth produces extra saliva,? adds Wood. ?In response, [he] might quickly lick his lips or press them together.?

How invested are you in this body language thang? If I’ve whet your appetite with this article, you’ll find more tasty tidbits in MSN Lifestyle.