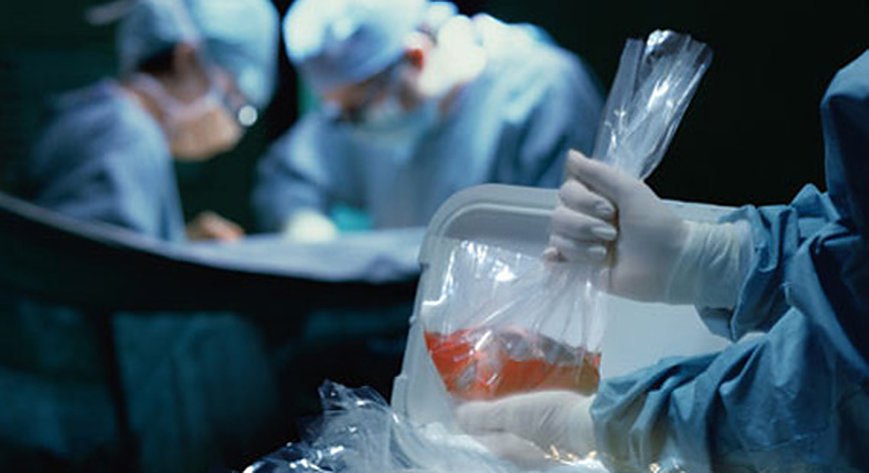 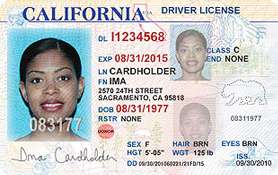 Here’s where the “target” part comes in.

That person’s “demise” may be hurried along.

The abovementioned scenario goes like this…in a nutshell: You need a liver. You can’t wait for someone to die. You need it sooner than later. Fast forward to the researcher. The person you paid to find a potential donor. Ah ha! Your research reveals a man who lives in Los Angeles, California. He is listed as an organ donor. Problem is, he’s not just going to give some stranger his organ. In fact, he’s healthy.

“So guess what we’re going to do? We’re going to arrange a murder and make it look like he committed suicide,” the man on the video says.

A graphic shows a car being hit by a mac truck. It’s the person presented in the scenario. The person who just happened to be leaving a gas station.

You were taken to the funeral home. Your family comes to see you. They don’t know that before you were laid to rest a little hole was poked into your body and your kidney was pulled out.

Brother Dick Gregory comes in again. “Cops come by and inform you’ve just been shot dead. You don’t have jurisdiction over that body. That’s the coroner. You can’t get that body until the coroner releases it. So you go and pick it up. You see all of these cuts and stitches. I just thought they were doing an investigation…I didn’t know they took your organs.”

The late advocate goes on to express how a grieving mother has no recourse. Its all in the courts hands and its not like she can have her sons body dug up.

“Its organ stealing,” he reiterates.

“Its been known for a long time, since slavery, that Black organs were considered superior genetically,” says a man on the video (around the 2:21 mark). He then gives an example.

“Whenever there is a transplant, OK? Especially when rich folks get a heart transplant, liver transplant, kidney transplant, they like Black organs,” the speaker alleges. “We had a famous case in Pennsylvania. Governor Casey,” he continues. “He was one of the most racist governors who ever lived. Back in the 19…late 80’s, early 90’s. He had a heart transplant. Guess who’s heart they gave him. A Black persons heart.”

In another example the speaker remembers a young Black student named Kendrick “KJ” Johnson. He died mysteriously in a school gym. Unsatisfied with his autopsy results, the family had his body exhumed and learned his organs had been stolen and the body stuffed with newspaper.

Whether you choose to take this to heart or not is certainly your business, but you have to admit, this presents a plausible scenario worthy of serious consideration. And it appears to be of concern all over the world.

4 thoughts on “‘Organ Harvesting’…Are Black People Being Killed for Their Organs? Dick Gregory Thought So! (Watch)”