Hatfield had moved to Florida from Connecticut last June to be closer to family members while her husband, a Navy man, was deployed.

The North Carolina Education Lottery offices were closed over the weekend, so Hatfield continued on her trip.

?I was so scared I was going to lose that ticket,? she said. ?I kept it in my wallet right next to me and checked it on every minute.?

The family ended up going to a lottery office in Greenville, NC on their way back home to Florida; where Hatfield accepted a check for $6,951, after federal and state taxes were deducted, according to what a North Carolina Education Lottery spokeswoman told ABC News. 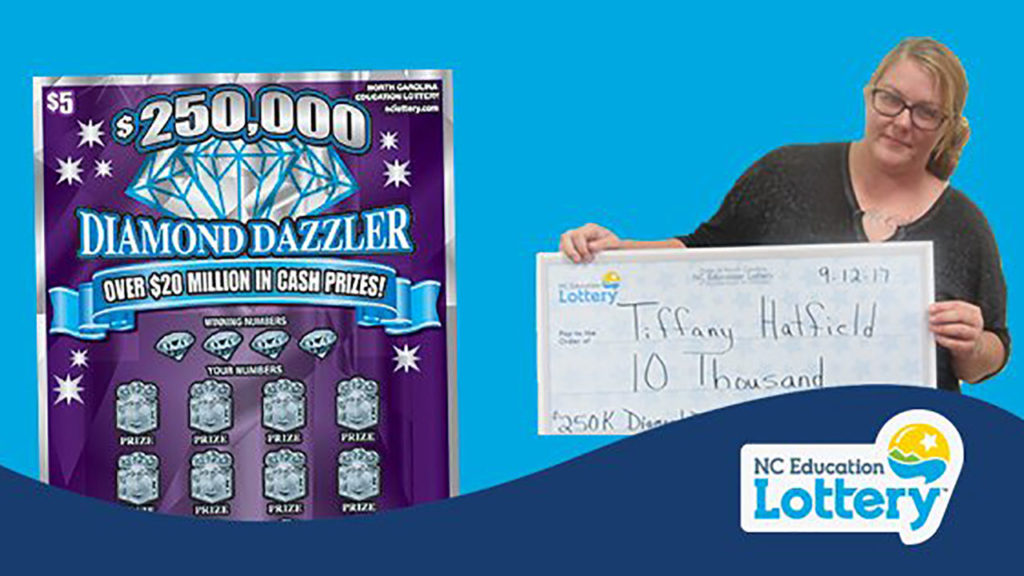 Hatfield was lucky on two fronts. She won the lottery, and her home only sustained minimum damages.

She says she will use the money to redecorate.