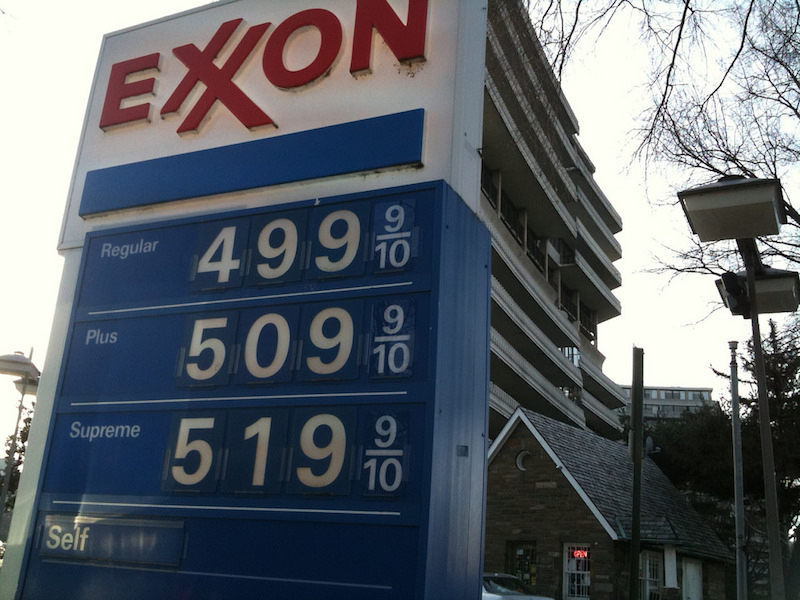 *Shame on you! That’s what I say to retailers like gas stations, airlines and others who see the hurricane as an opportunity to get greedy and take advantage of people attempting to prepare by raising prices. While Hurricane Harvey brought about “angels” such as Mattress Mack” in Houston; Irma seems to be doing just the opposite.

Complaints of price gouging in the Florida have gotten so bad that Attorney General Pam Bondi activated a hotline for people to report businesses suspected of taking advantage of people preparing for the storm. As of Tuesday afternoon, the hotline had received 143 calls.

And it doesn’t stop at Florida retailers, even national companies such as Amazon have been facing complaints about their prices for bottled water. But Fortune did due diligence and learned this wasn’t really the case in several states. Amazon also stated they don’t engage in surge pricing, and denied that bottled water prices have changed recently.

One good example of surging price complaints point towards the airlines. I can speak to this personally as I went through hell trying to locate a flight to Atlanta.

According to what one customer told Yahoo News, he paid $159 for an American Airlines ticket from Miami to Hartford, CT on Monday, but by the next day the price had spiked to $1,020 when he tried to book another flight.

An IRA Matrix search confirms such surges in airline prices to places including Atlanta, Phoenix and New York; especially over the next three days. But it is also states how often airline fares flip, from one day to the next. My own search, which was alluded to earlier, saw flights from LA to Atlanta flip-flopping from $600 to $400 and finally to $300, and that did not include the price you pay for baggage — including carry-on.

Complaints also criticized Delta Airlines, blaming them for surging prices from $500 to $3200 when people are trying to evacuate.

As the saying goes, when this passes, and it will, these acts and those who committed them will be remembered.