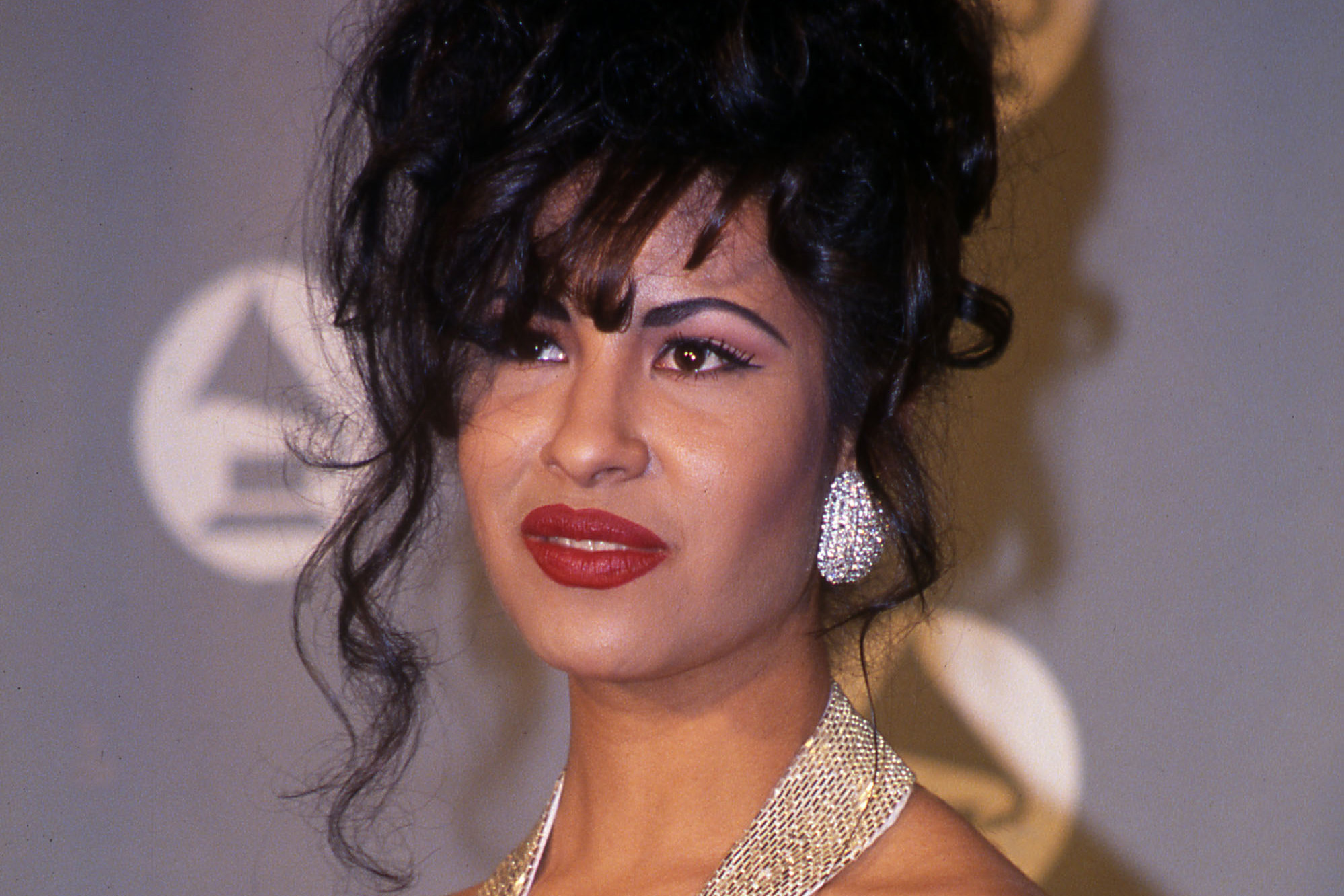 *Incredibly sad news as tragedy strikes the family of late Tejano singer, Selena Quintanilla-Perez. In a Facebook post by her dad, fans learned that some family members lost their lives after being swept away by Hurricane Harvey.

Abraham Quintanilla, Selena’s dad, posted the tragic news message on Facebook that said relatives of the family drowned when they became trapped in a van while trying to escape the rising waters.

Abraham said Manuel Saldivar — whose mother was Abraham’s dad’s first cousin — drowned along with his wife, Belia, and their 4 grandchildren.

The driver of the van survived.

Selena rose to fame after she put a style of music called Tejano on the map. An incredible film portrayal by the iconic Jennifer Lopez along with the incomparable actor, Edward James Olmos — who portrayed Selena’s dad, helped introduce the singers already massive following to international audiences.

Selena was murdered by her fan club manager, Yolanda Saldivar, in Corpus Christie, Texas, on March 31, 1995. Saldivar was convicted of First-degree murder and received a sentence of life in prison. She remains in the Mountain View Unit, Gatesville, Texas, as of today. She is 56 years old.

Until this day, Selena fans flock to see her statue in Texas. Her music continues to be played on radio stations all over. 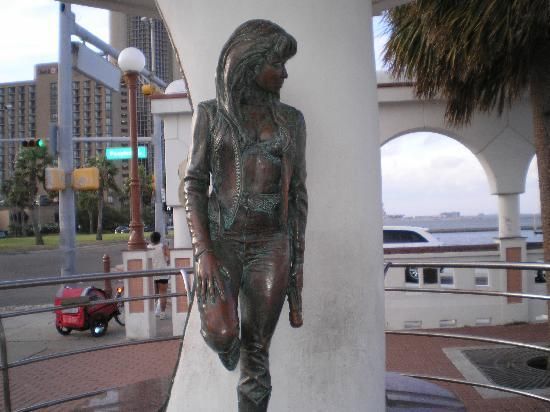 Our very sincere condolences to the Quintanilla family! #restinpeace