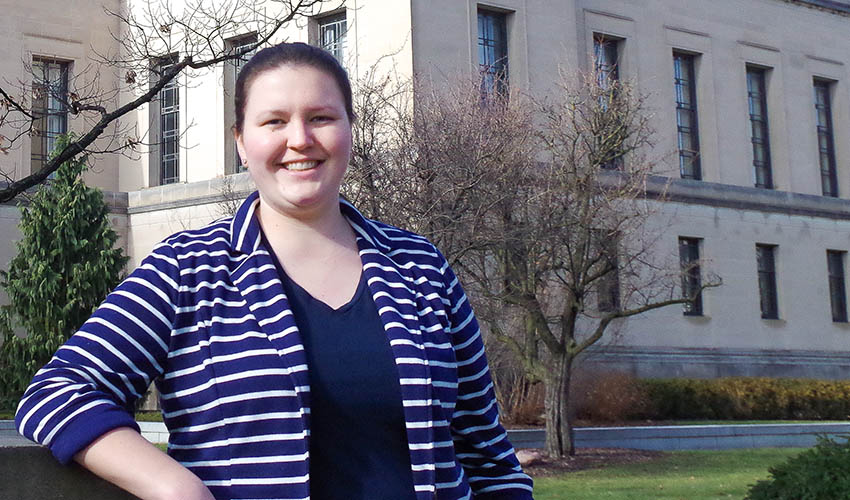 *University of Michigan doctoral candidate, Heidi Gansen, wrote her dissertation paper literally blaming kindergarten teachers for encouraging heterosexuality. She came to this after observing teachers while children did role-play and says, ?not once did the teachers in two of the three schools suggest that it was appropriate for the girls to play the dad, or even have a household with two moms.?

Raise your hand HIGH if your first thought is “What kind of new shit is this — where you have to justify being heterosexual and moreover, THINKING like one?”

On her website, Gansen reveals her research interests include sociology of education, social inequality, gender & sexuality, childhood, and qualitative methods. She also notes additional interests and experience teaching courses on the sociology of deviance, sexualities, and criminology.

After a research study she performed revealed that approximately 94% of children identify as heterosexual, 5 percent identify as gay and 1% identifies as transgender, she says the teachers “encourage heterosexual behavior and this stands in the way of gender diversity.”

Did you ever think the day would come where you would have to explain yourself as a heterosexual? According to Gansen…welcome to a new day.

Her research findings are based on ?observations in three preschools (nine classrooms total), and 39 interviews with preschool educators.?

In her dissertation, Gansen described watching as teachers encouraged 2-year-old boys to hold hands with girls, while at the same time discouraging 2 boys from holding hands with each other.

During her observations of children role playing, in addition to her previously noted observations, she also says, ?…none of the teachers she observed suggested that two boys can marry each other.

The sociology major wants to see teachers change their responses to children?s sexual ?behaviors such as heterosexual romantic play (kissing and relationships)? and stop reinforcing heterosexual behavior among children.

Schools in California and New York are committed to reversing the traditional gendered student role.

When parents at one California school objected to a 5-year-old boy?s ?transition ceremony?, the parents were told that their children could not opt-out of ?gender identity and expression lessons?.

The gender identity lessons are designed to normalize homosexuality and transgender behavior among preschool children.

Wait! Are we talking about CHILDREN?

A number of families decided to pull their children from the school.

ThisNthat readers: What are your thoughts. Do you think kindergarten children should be burdened with gender identity? Should we just allow children to BE children? Should teachers guide or encourage alternate identities in any form? Would you want your little girls doll taken away and given to her brother instead?

Your comments are greatly appreciated!

One thought on “Univ of Michigan PhD Student ‘Blames’ Kindergarten Teachers for Not Encouraging Homosexuality (WTF?)”