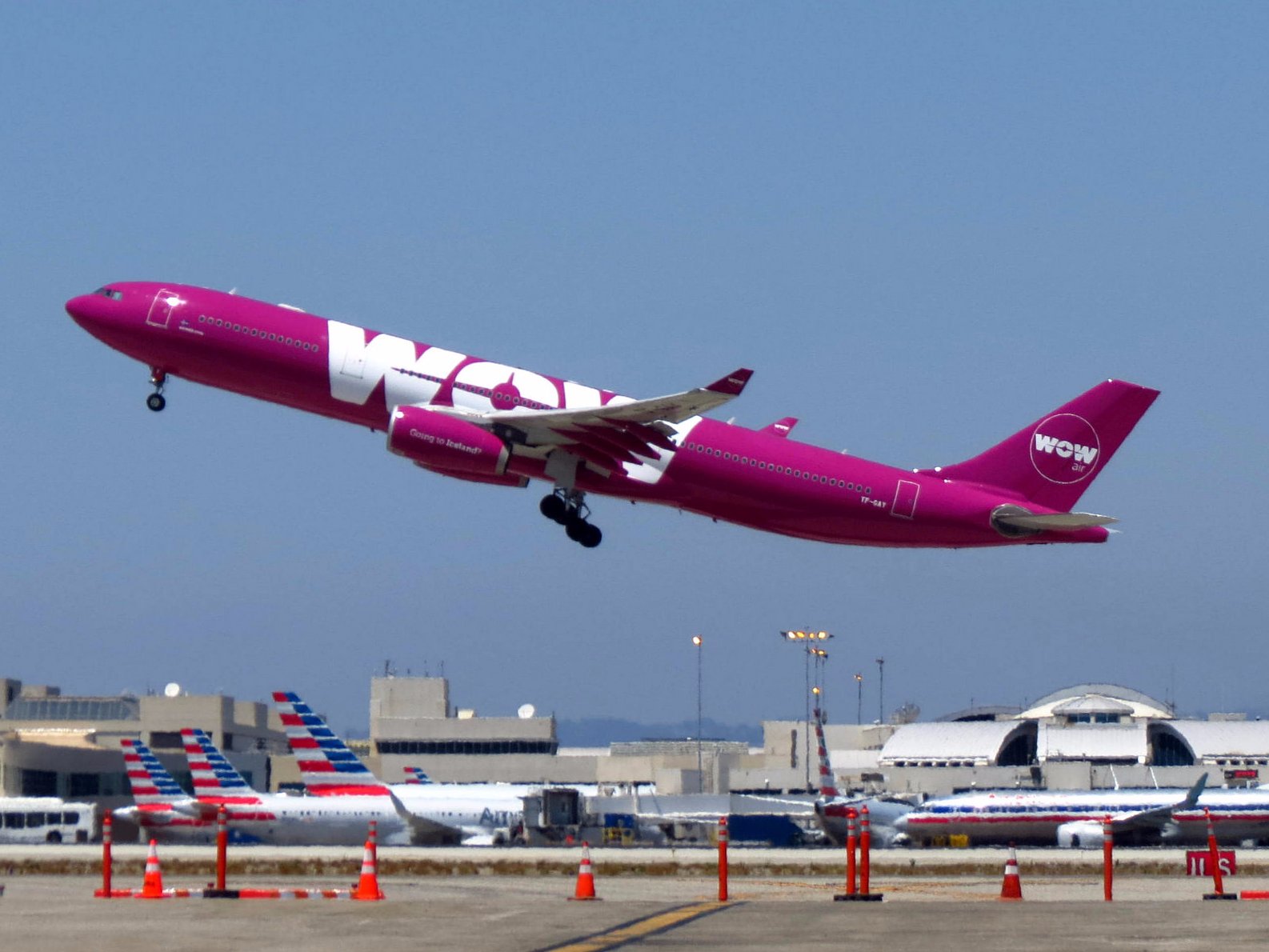 *If going to Europe is one of the items on your Bucket List, right about now you might want to start doing your Happy Dance. WOW Airlines wants to help you get there. The airline announced on Monday that they would be placing tickets online from a number of US states to a number of European countries for the extremely low price of $69. The unbelievably priced tickets go on sale Monday for travel between September and November of this year.

But you’d better act fast because there will only be about 1,800 tickets available!

Now we all know by now that anything THIS good has a catch. So get your mitt ready because here it comes.

This unbelievable fare will only get you there. It’s a one-way ticket for your flight from from the US to Europe. And here’s the thing: to even gain access to the fare, passengers are required to book a round trip ticket with WOW.

So if you think you can get the cheap fare on WOW Air to Europe and then browse for some discounted fare on another airline for the return flight…think again.

Even with a full-fare ticket for the flight from Europe, WOW Air’s overall low-cost model means that the total cost will remain a relative bargain, provided you have a flexible schedule, travel light, and bring your own in-flight dining, and entertainment.

WOW Air has been around since 2011, and currently operates a fleet of new Airbus A320-family and A330 jets to 32 destinations around the world. To get your $69 ticket to Europe, visit WOW Airlines here.

2 thoughts on “WOW Air Offers Flights From US to Europe For Only $69 (Act Fast!)”