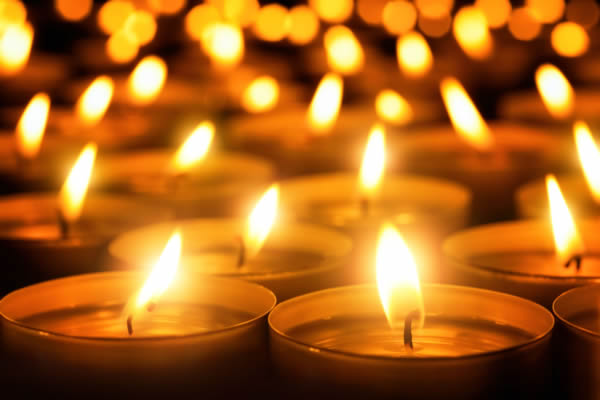 *Yeah. I thought that headline might get your attention. After all, with our busy schedules, I’d bet money the thought has crossed your mind.

In fact, it was my own thoughts on the topic, uh, issue, er, incident that motivated this article. I was rushing around doing daily life stuff. You know, doing household chores while doing one of my TWO paying jobs; when I paused to write a quick group message to two people in the event they wanted to hook up because they were now in the same state and city (at least for a few days). But I also realized since they are both SO busy, all the time, they probably wouldn’t have time.

Travel to that dark place.

Not that the two individuals receiving the message had anything to do with it. I mean, its not like they know each other that well. They were just the springboard to a thought.

I got to thinking about all the times we, people in general, have jumped through all kinds of hoops to make sure we get to that final celebration — the funeral of a dear friend or family member who we didn’t make time to see while they were here. While we could both appreciate it.

I thought… if I, or someone I cared dearly about, died today, would the death fit into busy schedules?

Which is one of the reasons why so many people; Black people in particular, pass without a Will, or worse, have nothing on file as to who can speak for them when they can’t do so for themselves.

But when are we going to get it through our thick heads that tomorrow is not promised to anyone?

Save the ‘I’m sorry’s’…Stop uttering the “I wish I coulda…woulda…shoulda…” We’re still here. We CAN make changes to this now. And it goes BOTH ways. The task of making time to spend time with one another shouldn’t rest on one side.

RELATED: The 25 Biggest Regrets in Life…What Are Yours (Forbes)?

How, or when, did we box ourselves into such busy schedules?

Personally, I’ve come to the realization that time, free time, is an illusion. Few people actually have it. And those who do are generally standing on the corner with a sign. It’s costly to live; to be ALIVE…and the cost is not only money. The cost is something even more valuable: the determination to make time. To make time for ourselves. To make time for each other. 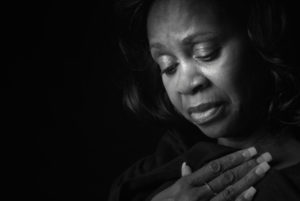 So the next time an old friend calls and says, “Hey, let’s get together?” instead of diving into a deluge of things you’ve just GOT to do NOW, before you suggest another day (which you know won’t come) THINK: Is the job I’m rushing to do really going to be done … or will the same issue with it be here tomorrow (just like it was yesterday)? Do you really need to have money…be in your best mood… or be problem-free, just to get together? 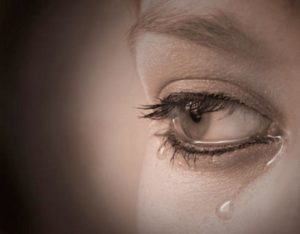 Don’t be the one who feels guilty because you never made time to spend time with that person while they were here. And heaven forbid, if worse does come to worse, let’s make sure we won’t be too busy to fit that last celebration into our busy schedule.