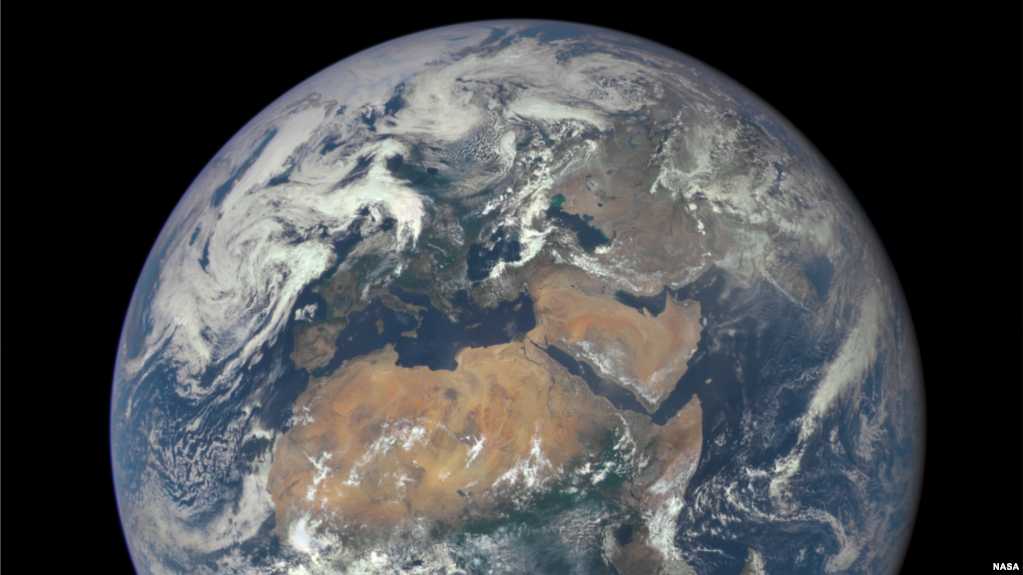 *This is no joke. If you’ve ever thought about saving the planet, this may be the job for you! According to reports, NASA is taking applications for its ‘Planetary Protection Officer’ position. There’s just one small catch: Whoever gets the job is expected to save life on planet earth (and planets everywhere else) from extraterrestrials.

What exactly does a Planetary Protection Officer do? Honestly, if you have to ask its probably safe to assume you shouldn’t apply. But for those of you who may just be a little rusty and need a reminder, its always good to hear from someone who’s done the job before.

Of course, its not only extraterrestrial material that NASA wants to save planet Earth from; the aerospace also wants to protect other planets from being contaminated by earth.

As researchers explore places that could harbor life, “when you bring samples back there’s the possibility that you’re bringing something alive from another planet,” says Meyer, a former Planetary Protection Officer who spoke with NPR’s Ari Shapiro. “In which case, you ought to be cautious and keep those samples contained until you can determine whether or not there’s anything perhaps hazardous in those samples,” he said. Meyer explains that “the very nature of the job is that you have to be conservative,” because we may not know whether an extraterrestrial sample is dangerous or not.

Although the website provides in-depth information on both the position and the agency itself, the Key Requirements for the job reads…

Interested parties must act fast. The position closes on August 14. Go here to obtain the Application and good luck!

Watch the CBS Evening News video giving more info on the position below.

2 thoughts on “NASA Seeks Someone to ‘Protect our Planet From Aliens’…You Down? (Watch)”