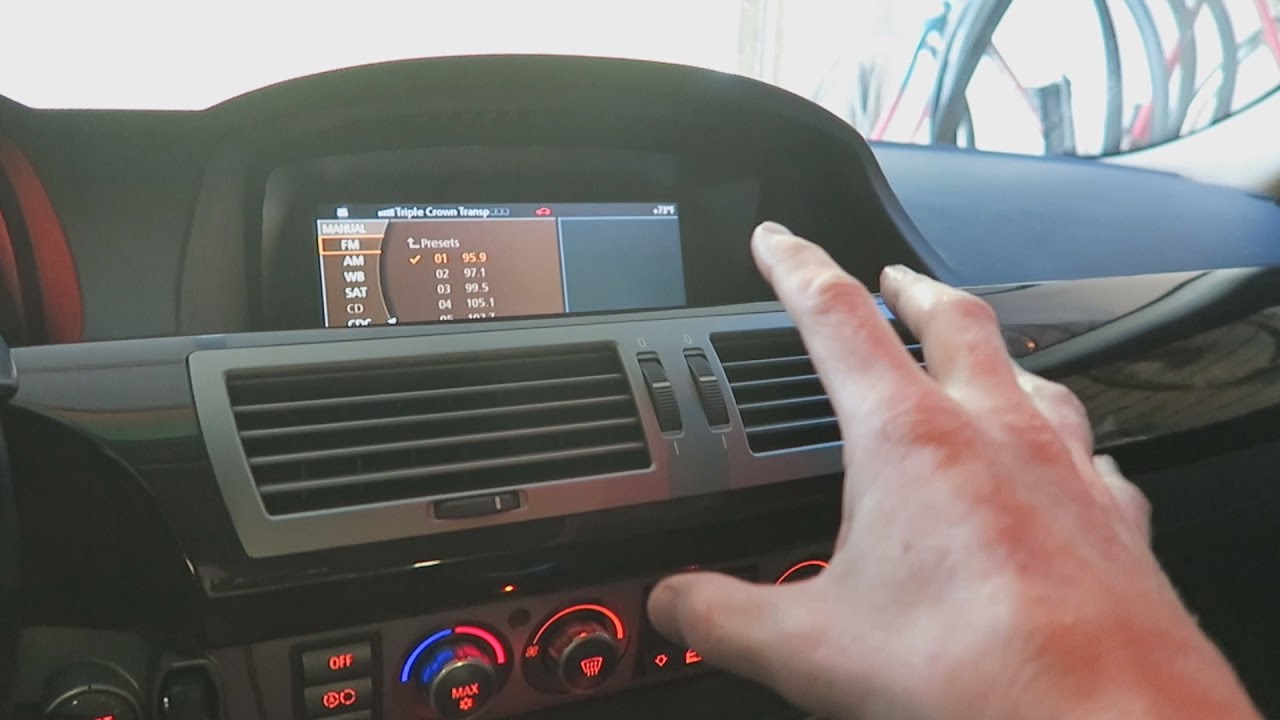 *If you are anything like me, the first thing you do when you get inside your hell-hot car, is turn the A/C on. This may change now. Especially if the warning that’s currently being circulated that says turning your A/C on immediately in a hot car is emitting cancer-causing toxins. Seeing as  I hate cancer, know too many people who have died from it, and just like many of you, feel as if it just came out of nowhere with no signs of going back, I am not so quick to turn a blind eye to any potential causes that may bring it on.

The “warning” comes from Dr. Badar Syed from Snellville, GA., who has been in practice for more than 20 years and is one of three doctors specializing in the area of neurology at Emory Eastside Medical Center.

According to Dr. Syed’s research, the dashboard, seats, a/c ducts, and other plastic objects in our cars emit a cancer-causing toxic called Benzene.

Have you ever noticed the smell of your car when you enter? Not so much the odors from things like cigarettes (if you’re still dumb enough to smoke!) or old food. But the actual plastics (Wait! What about leather) like the A/C ducts, seats, dashboard, etc? Dr. Syed suggests when we enter our hot cars we should open our windows first, instead of reaching for the A/C with windows still closed…and BEFORE we start our cars engine.

If you’re like me, currently living in southern California’s triple-digit heat, and your A/C can’t come on fast enough when your butt hits the car seat, you are praying at this very moment that this news isn’t reaching you too late!!!

RELATED: “EXPERTS” AT CANCER.ORG BLOG DISAGREE WITH WARNINGS ABOUT A/C AND PLASTIC IN HOT CARS

According to ASTDR (Agency for Toxic Substances and Disease), a public health statement claims…

Everyone is exposed to a small amount of benzene every day. You are exposed to benzene in the outdoor environment, in the workplace, and in the home. Exposure of the general population to benzene mainly occurs through breathing air that contains benzene.

The major sources of benzene exposure are tobacco smoke, automobile service stations, exhaust from motor vehicles, and industrial emissions. Vapors (or gases) from products that contain benzene, such as glues, paints, furniture wax, and detergents, can also be a source of exposure. Auto exhaust and industrial emissions account for about 20% of the total national exposure to benzene. About half of the exposure to benzene in the United States results from smoking tobacco or from exposure to tobacco smoke. The average smoker (32 cigarettes per day) takes in about 1.8 milligrams (mg) of benzene per day. This amount is about 10 times the average daily intake of benzene by nonsmokers.

In the warning from Dr. Syed…

The “acceptable” Benzene level indoors is: 50 mg per sq.ft.

A car parked indoors, with windows closed, will contain 400-800 mg of Benzene – 8 times the acceptable level.

If parked outdoors in the sun, at a temperature above 60 degrees F, the Benzene level goes up to 2000-4000 mg, 40 times the acceptable level.

People who get into the car, keeping the windows closed, will eventually INHALE excessive amounts of the BENZENE toxin.
So here we go: with information to conduct our own private studies. As in the “RELATED” article above, not everyone agrees with the warning — including a blog on the site of the American Cancer Society (ACS).

But then again, and this is my personal opinion, even they may not hold the weight you might assume.. Have you seen the Netflix documentary ‘What the Health?’

The ACS made claims there too, and when an investigative journalist called them on it, they shut him down. He dug deeper and learned why.

Big THANKS to Anthony Britton of NYC for placing the message on my Facebook page!

One thought on “Is the A/C in Your Hot Car Slowly Killing You?”