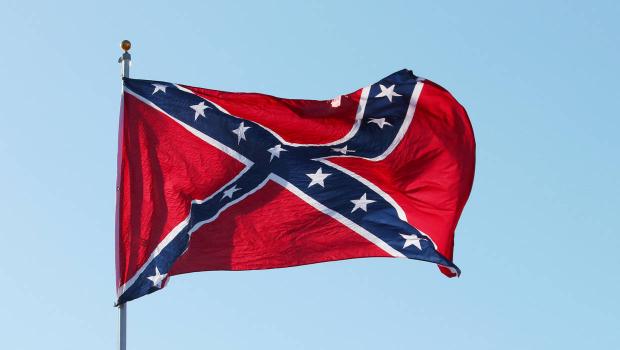 *Hmm…One helluva town hall meeting must’ve been in effect for the outcome to lead to this powerful conclusion: Street names honoring Confederate generals in an primarily African American neighborhood in Florida will finally be changed.

Why am I thinking about that old saying,  Ain’t that a kick-in-the-head…now? 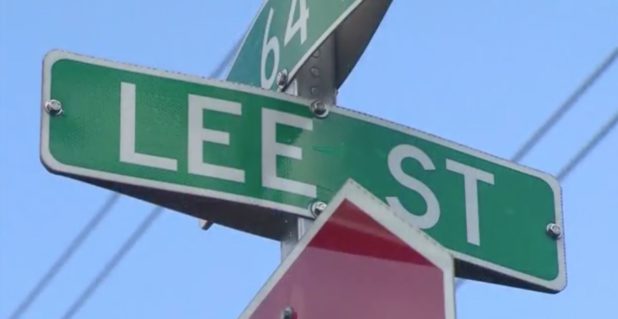 A final vote is expected by the Board once they return from Summer break on August 30. But for now the plan is to change Forrest Street to Savannah Street, Hood Street to Macon and Lee Street to Louisville. 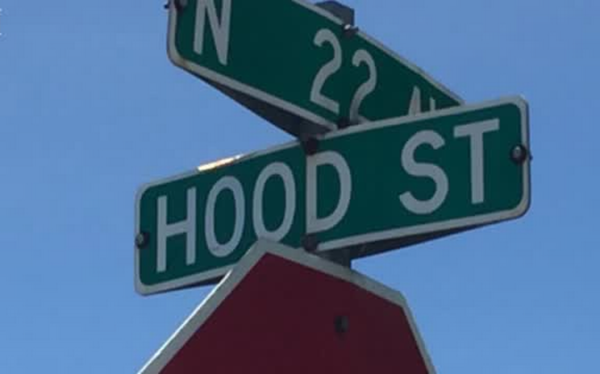 Problems of vandalism — graffiti on the street signs — over the past 15 years were being ignored until now. And last month tempers got out of control at city hall between those for the name change and those against it. This ended with five people being arrested. 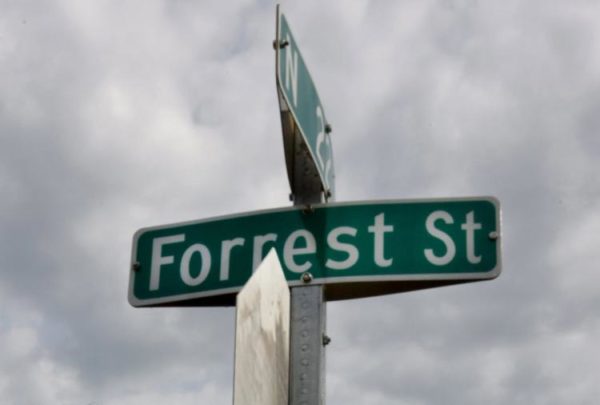 It’s unclear exactly how many street signs we are talking about here. But on Monday night, Hollywood, Fla. resident Cynthia Baker asked commissioners for a time-frame for completion adding, “We have streets named for slave-owning presidents: Washington, Jefferson, Madison. Activists have said those streets are next.”

Broward County Public Defender Howard Finkelstein was at the meeting, along with several Broward County officials who urged commissioners to make the change. “It is not right that an African-American mother has to tell her child she lives on a street named after someone that wanted them in chains or dead,”Finkelstein said.

Of course there is always a glitch, something to hold things up a bit; and the name change issue isn’t totally in the clear yet.

The commission voted 5-2 to waive the city’s policy requiring that property owners on all three streets receive mailed ballots and vote on the matter.