*OK, the “weekend” may be officially over, but tomorrow is the Fourth of July proper and a record number of Americans are expected to be on the roads. This can spell disaster. As a matter-of-fact, it HAS spelled disaster according to Esurance and the Insurance Institute for Highway Safety; who says the “Fourth of July is the worst day of the year for fatal car crashes.”

“40 percent of all highway deaths between 2007 and 2011 were caused by drunk driving over the Fourth of July weekend,” according to the Insurance Institute for Highway Safety.

I witnessed at least two lunatics today; who sped past me like bats out of hell — weaving in and out of traffic cutting through cars to change lanes.

According to Reuters, the reason cars are expected on the country’s roads in overwhelming numbers this year is due to a growing economy and relatively low gasoline prices, brought on by surplus supplies of gasoline worldwide — causing headaches for refiners according to the nation’s largest motorists’ advocacy group. 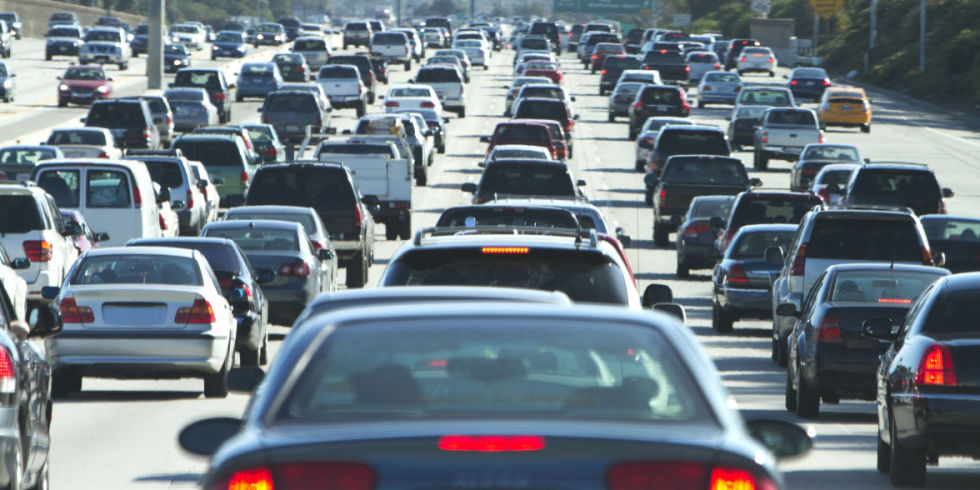 Drivers are expected to take advantage of the drop in gas prices, to the tune of a record 37.5 million people; driving drive 50 miles or more from home during June 30 through June 4.

And the the U.S. Consumer Safety Product Commission says drunk driving isn’t the only incident that can cause serious injuries and/or fatalities. Don’t forget about the fireworks.

Many a hand and finger have been injured or even severed by malfunctioning or mishandled fireworks.

I was just about to tell someone today how I “vaguely remembered” a firecracker accident in my youth. All of a sudden, like out of nowhere, I RECALLED it was ME who was injured when a firecracker exploded in my hand. I felt the pain all over again as I recalled my hand turned purple and swelled up as if it was going to explode. I don’t recall being taken to a hospital. And knowing my sometimes rough childhood, my dad probably beat my butt for having the darn thing anyway. Fortunately, I still have all five fingers on that hand and no lasting injury.

Reports also warn that the head, the face, and the ears are also prone to injury (while note necessarily fatal, these can be extremely debilitating).