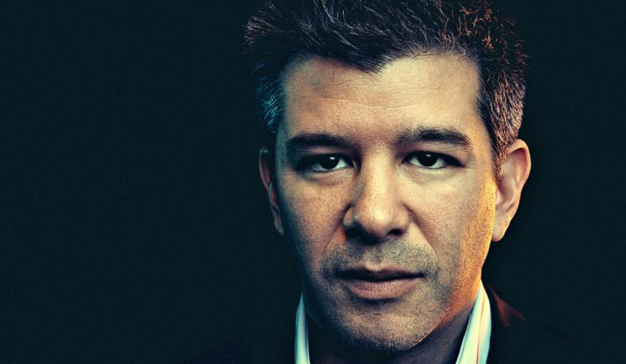 Following Kalanick’s decision to go on leave with no return date in mind; a leave that had him telling Uber employees he needed to “work on Travis 2.0 to be the leader they deserved,” investors continued to have meetings around the subject. Apparently, the result of these get-together’s left them questioning whether Kalanick — who no one had even heard of prior to Uber (had they?) — even had the ability to be such a leader. Unfortunately for him, they have no time to wait, so he was asked to leave.

You may recall the late Steve Jobs had been forced to take leave from Apple. But you may also recall he came back greater. Kalanick won’t be back at all. In a parting statement to employees (scroll down for the video) he admits to “accepting the investors request to resign,” and further, says to employees, “I love Uber more than anything in the world.”

Damn, that’s gotta be hard. A company YOU started! And think about it, if you’re fired you might at least get a severance package. What do you get when you resign? 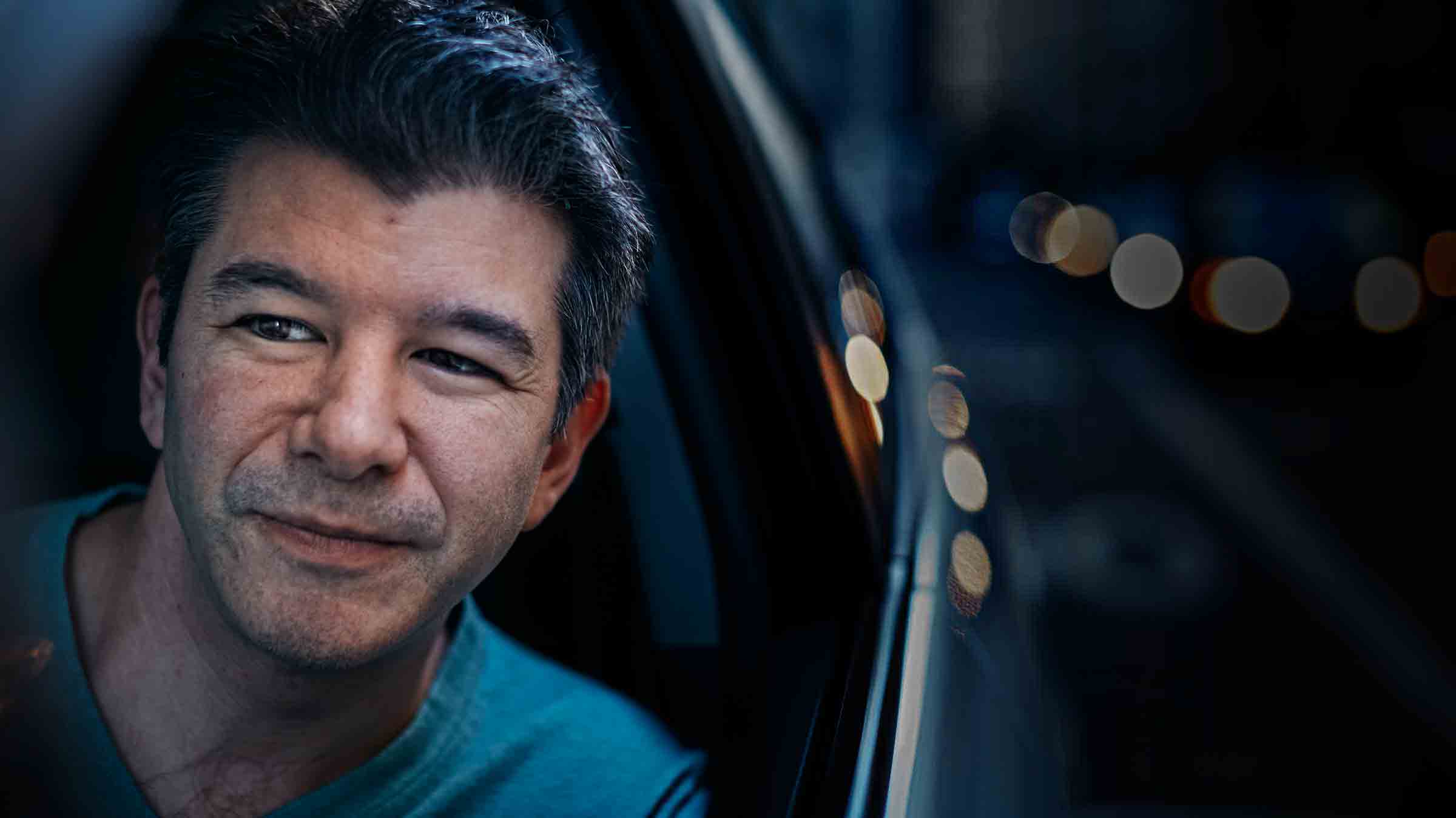 I have no idea what Travis Kalanick did prior to changing the transportation world forever with Uber, but it will be interesting to see where he goes from here. Now obviously the man won’t have to rush out and get work; by now he must be, at least, a millionaire. But still…

And while I don’t have any inside info on changes that may be taking place at the corporate office of Uber, I have it on direct authority that an onslaught of changes have taken place over the past few days for Uber drivers. Good changes. Changes that have them being paid per minute for long waiting times; instant pay upgrades and more.

Did you know that Uber drivers who sign up based on being “referred” vs. those who sign up on their own make more money? Email: [email protected] with your full name and email address to learn more.

Watch the Wall Street Journal video below to learn more about Kalanick’s resignation.

One thought on “Travis Kalanick: Uber CEO’s Leave Obviously Not Enough, Now He Has Been Forced to Resign (Video)”